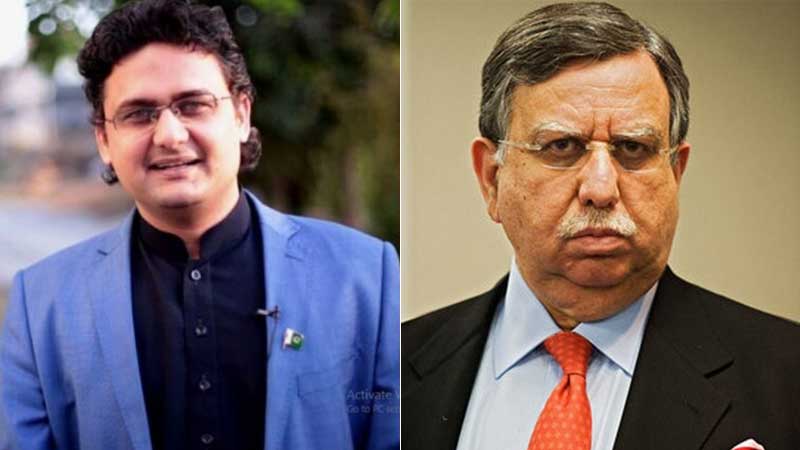 Sources have revealed exclusively to Daily Times that Senator Faisal Javed, who chairs the Senate standing committee on information and broadcasting, has agreed to fall on his sword, for king and country, so that Shaukat Tarin can be elected to parliament and work once again in the capacity of finance minister.

Tarin replaced Hafeez Sheikh as finance minister on April 17 and his six-month tenure ended on October 16, when he was in the middle of technical level negotiations with the International Monetary Fund (IMF) in Washington to revive the $6 billion Extended Fund Facility (EFF).

The government was earlier considering getting Tarin elected from Punjab against Senator Ishaq Dar’s seat, which had remained vacant because of the former PML-N finance minister’s absence from the country for more than three years. But that plan ran into uncertainties since it could be challenged in courts when the ruling party did not have time to contest stay orders; hence the most-likely decision to show Senator Faisal Javed, who was considered by many to be PTI’s “weakest link” in the upper house, the door.