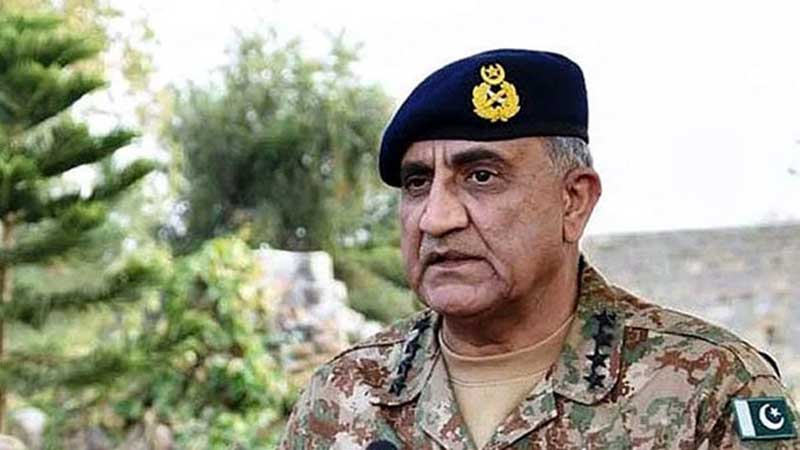 During the meeting, matters of mutual interest, current security situation in Afghanistan and bilateral cooperation in various fields were discussed. Speaking on the occasion, the COAS said that Pakistan desires to maintain the tradition of bilateral engagement and wishes for an enduring relationship with the United States. The visiting dignitary appreciated Pakistan’s role in Afghan situation, efforts for regional stability and pledged to play their role for further improvement in diplomatic cooperation with Pakistan at all levels. Meanwhile, Chief of Army Staff (COAS) General Qamar Javed Bajwa on Monday received a briefing on Afghanistan from the Inter-Services Intelligence (ISI).

The Inter-Services Public Relations (ISPR), in a statement, said Director-General ISI Lieutenant-General Faiz Hamid received the army chief on his arrival at the intelligence agency’s headquarters. “COAS was briefed on the internal security and ongoing situation in Afghanistan,” ISPR said, where the army chief expressed his satisfaction over the preparedness of the organisation. Meanwhile, Lieutenant General Syed Asim Munir Monday handed over the command of Gujranwala Corps to Lieutenant General Muhammad Aamer.