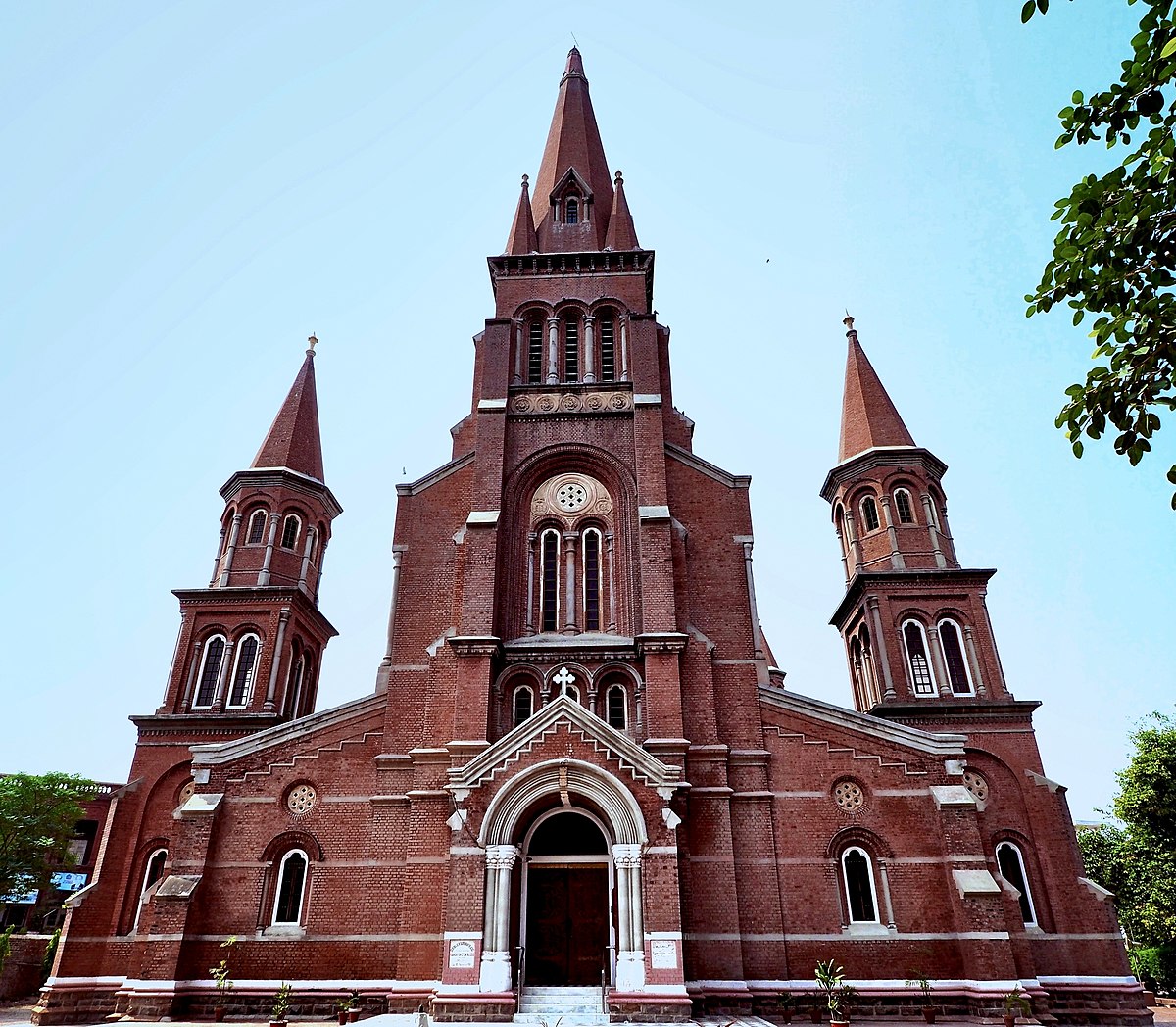 KARACHI: The leadership of the Church of Pakistan (CoP) has expressed serious concern over the government’s rejection of the draft legislation against forced conversion, saying the “unilateral decision, without taking the leadership of the religious minorities on board, has increased fear and insecurity in the non-Muslim communities of the country”.
According to a press statement issued after a meeting of the CoP’s bishops and members of the synod council ahead of the election for the Bishop of Karachi and Balochistan, the Moderator/President of Church of Pakistan, Bishop Dr Azad Marshall briefed the leadership about the concerns of the Christian community arising out of the government’s rejection of a draft bill aimed at protecting the minority girl child from rape and sexual exploitation under the guise of religious conversion.

The statement said that the CoP leadership expressed its dismay over the rejection of the draft bill by the Ministry of Religious Affairs, Parliamentary Committee for Protection of Minorities and Council of Islamic Ideology, saying the government bodies had termed the crucial legislation as “un-Islamic” even though the legislation prepared by the Ministry of Human Rights was not against the Islamic faith and was a sincere effort to protect the girl child.

The CoP leadership also approved a unanimous resolution on the crucial issue presented by the moderator bishop.
“The Church of Pakistan condemns in the strongest terms the government’s volte face on the crucial legislation for protecting the girl child belonging to minority communities.

“The draft bill, in no means, is an attempt to discourage people from changing their faith. The Church does not restrain its adult members from their willful conversion to the faith of their choice but the manner in which minor girls are being abducted, forcibly converted and married to their abductors under the guise of religion is condemnable,” the resolution stated.

It called on the Pakistani government to adhere to its international obligations and constitutional provisions regarding the rights of minorities and of the girl child and reconsider its decision of rejecting the draft bill.
“Pakistan is a signatory to several international conventions that guarantee religious freedom and protection to the girl child but it is unfortunate that the government has capitulated to certain vested religious interests by denying women and minority children their due right to security by rejecting the anti-forced conversion and anti-domestic violence draft bills,” it stated.

The resolution also demanded the government reconsider its decision of amending the communal properties law, which would allow criminal elements to sell minority properties illegally.
It urged the government to return the control of the Edwardes College in Peshawar to the Church, saying nationalisation of missionary educational institutions was like rubbing salt on the wounds of the patriotic Christian community.

“Christians have always contributed to nation-building and the country’s security since Pakistan’s creation and we believe that such decisions are detrimental to national unity and cohesion. We urge the government to take the religious minorities on board on all decisions concerning their communities so that all challenges are addressed through mutual consultation and consensus,” the resolution concluded.
The joint resolution was signed by Moderator/President Bishop Azad Marshall, Deputy Moderator Bishop Kaleem John, Bishop of Peshawar Humphrey Peter, Bishop of Multan Leo Roderick Paul, Bishop of Sialkot Alvin Samuel, Bishop Emeritus of Peshawar Manu Rumalshah and CoP Synod Secretary Anthony Lamuel among others.