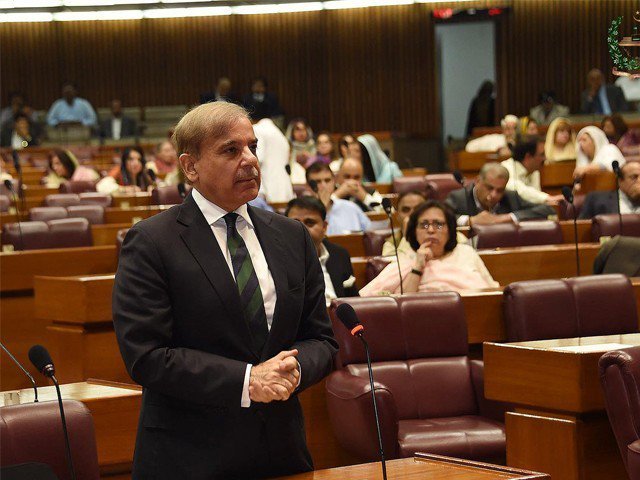 ISLAMABAD: On Monday, Leader of the Opposition in the National Assembly Shahbaz Sharif maintained that the PTI-led government has dropped a bombshell on the people and forced them to live in starvation by raising the prices of petrol and electricity.

While addressing the floor of the National Assembly, he said: “Every child in the country is bearing witness to the worst government in the last 74 years.”

“[As against present-day Pakistan] under PTI’s rule, no one ever slept hungry in Riyasat e Madinah, exemplary justice prevailed there, and everyone was given their due rights,” said Shahbaz.

“It startles us when the government compares itself with Riyasat e Madinah,” he said while criticizing the government’s economic policies 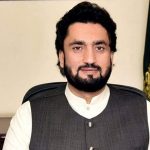 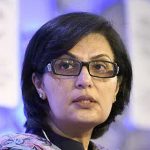 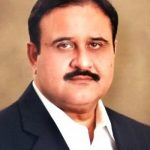 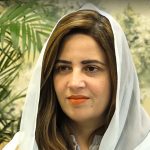 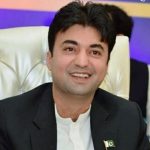