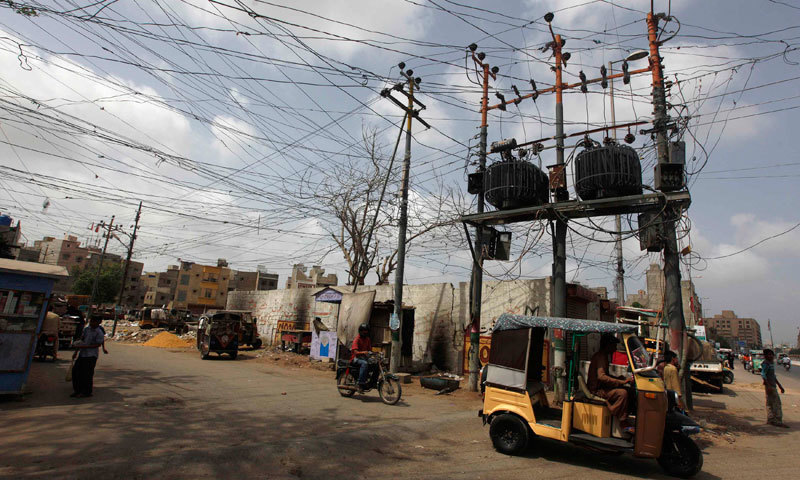 KARACHI: The Sindh High Court (SHC) on Monday directed the National Electric Power Regulatory Authority (Nepra) to furnish a report about deaths in rains due to electrocution in Karachi.

A two-judge bench of the SHC was hearing a petition filed by the Jamaat-e-Islami (JI). It sought action against K-Electric over poor maintenance of its installations, which allegedly caused deaths during rains.

A counsel for the petitioner stated before the court that the city’s sole power distributor was responsible for deaths. The deaths occur due to electrocution during rains.

The bench expressed displeasure over the power regulator’s failure to furnish its comments on the petition. It gave it one month’s time to submit a report about electrocution deaths.

In March this year, a session court had directed K-Electric to pay a Rs15 million fine to the legal heirs of a 12-year-old boy. He was electrocuted to death in the port city in 2013.

The court ruled that the negligence of the sole power supplier in the city has been proved in the case as beside supplying power it was also responsible to repair its installments.