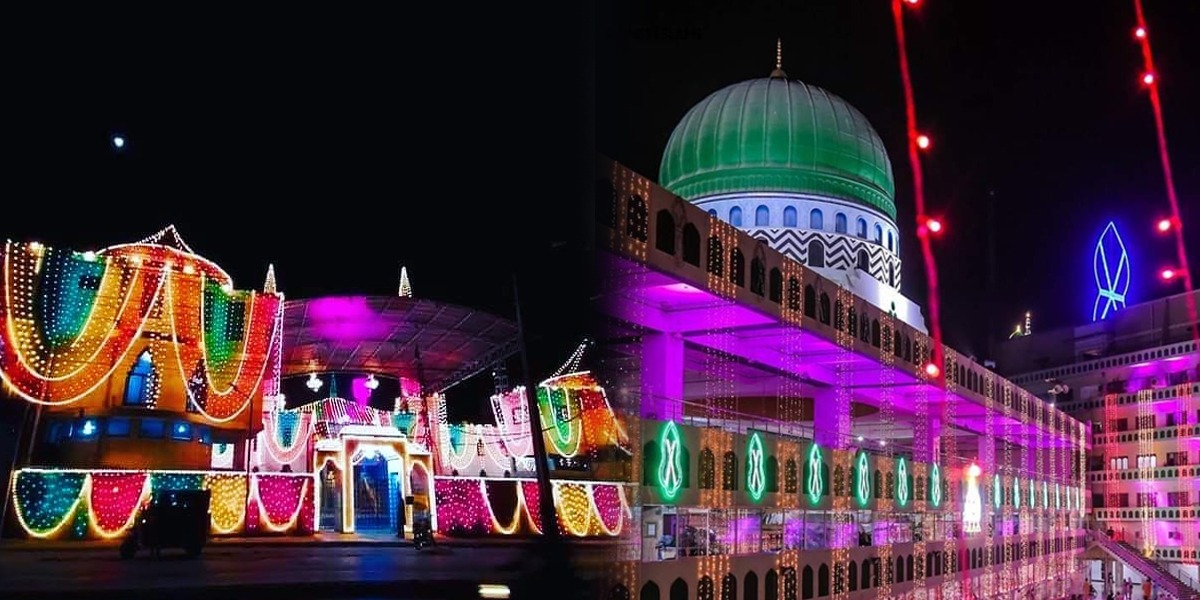 ISLAMABAD: The 46th session of the National Rehmatul Lil Aalameen Conference will open in Islamabad on Monday (today), under the official celebrations of Eid Milad-un-Nabi (PBUH) in a befitting manner.

The two-day Conference, titled “Role of Masjid, Madaris, Khanqas, and Imambargahs for the promotion of unity and harmony in the light of teachings of the Holy Prophet (PBUH),” would conclude on Tuesday.

National Assembly Speaker Asad Qaiser will be the chief guest on the inaugural day of the Conference. After the distribution of prizes, Mehfil–Na’at would be held in which renowned Na’at reciters would pay homage to the Holy Prophet Mohammad (PBUH) by reciting verses of praise for him.

Two sessions are scheduled to take place on the second day of the Conference. President Arif Alvi would preside over the first session while Prime Minister Imran Khan would chair the other session of the conference.

The event has been conducted annually by the Ministry of Religious Affairs and Interfaith Harmony since 1976.

The conference, aimed at highlighting the soft image of Islam, would disseminate the teachings of the Holy Prophet Muhammad (PBUH) and encourage authors by giving them awards on the outstanding books and research papers written on the(the life) of the Holy Prophet (PBUH).

Prizes would be awarded to authors for writing books on Seerat and Na’at and to scholars for writing research papers on the Seerat.

The people from all walks of life, including parliamentarians, ambassadors, ulema, scholars, students of religious seminaries, universities, deans of universities, and representatives of the chambers of commerce and industry will attend the moot.