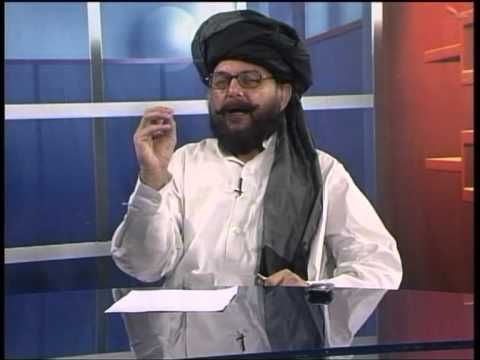 LAHORE: On Sunday night, renowned journalist, columnist and intellectual Dr Ajmal Niazi passed away in Lahore at the age of 75.

His funeral prayers will be offered at a cricket ground on Wahdat Road in Lahore at 4:30 pm today.

On the other hand, after the news of his passing away went viral, a large number of politicians, fans and people from the journalist fraternity have expressed their condolences over the sudden demise of the renowned columnist.

Niazi was best known for his columns for leading Urdu daily Nawa-i-Waqt. His noted works include Jal Thal, Mohammad-ud-Din Fauq, Be Niaziyan, Mihrab in the Temple, and Hameed Nizami’s biography.

To honor his services, the government had bestowed him with the Sitara-e-Imtiaz.