Pakistan’s desire for peace must not be misunderstood: PAF chief 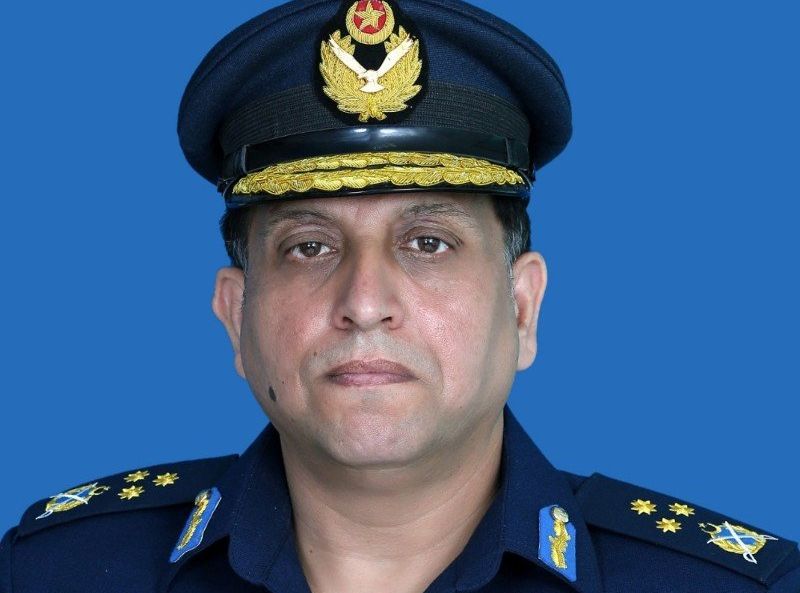 RISALPUR: On Monday, Chief of Air Staff Air Chief Marshal Zaheer Ahmed Babar cautioned that Pakistan’s desire for peace should not be misconstrued as its weakness.

He addressed a passing out parade at Pakistan Air Force (PAF) Asghar Khan Academy Risalpur. PAF air chief said Pakistan desires peace with its neighboring countries. But no one should misconstrue this desire as its weakness.

He said that the armed forces are ready to thwart any crossborder misadventure. He added Pakistan will not like to indulge in the armed race in the region. Anyhow, armed forces will continue to enhance their capabilities to deter any aggression.

The PAF chief highlighted the need of solving the decades-long Kashmir issue. He said it is imperative to solve the Kashmir dispute for long-lasting peace in the region.

He urged the international community to play an effective role in ending the Indian atrocities in the held territory.

On the Afghanistan situation, the PAF chief said that peace in Kabul is important for peace in Islamabad. Pakistan has sacrificed a lot for peace in the region.

Saudi cadets were also among the passing out cadets.