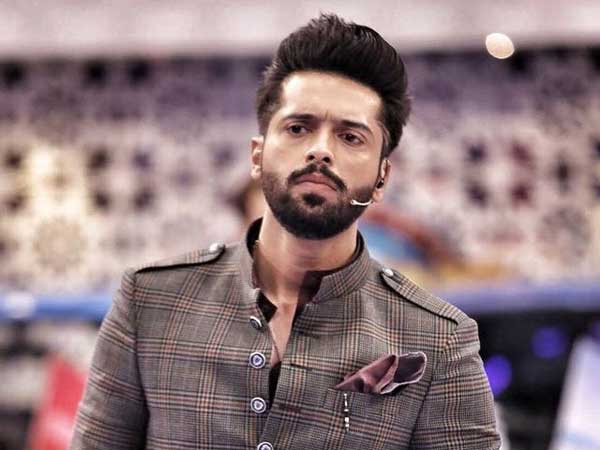 Actor Fahad Mustafa is asking Pakistanis to brace themselves up amid the ongoing inflation.

The actor turned to his Twitter on Sunday and shared a note referring to the hike in the prices of petrol in the country.

“If he wanted, he could have raised the prices by Rs.20, but for his people, he only increased them by Rs.10.49. An exemplary leader,” read Fahad’s post in Urdu.

In response to the post, a fan quoted PM Imran Khan’s signature catchphrase “Ghabrana Nahien Hai” (no need to get worried) and asked the star if they can finally start getting worried in response to the alarming price rise?

“Dear Sir, ab thora sa ghabra leen???(Dear Sir, can we get a little worried now?)” to which Fahad replied, “Thora nahi ab khul ke ghabrayen (Not just a little, but get really worried now)” with a playful emoticon.

Fahad’s post comes after the PTI-led government jacked up the petrol prices on Saturday, triggering widepsread outrage from both the public as well as the opposition parties.