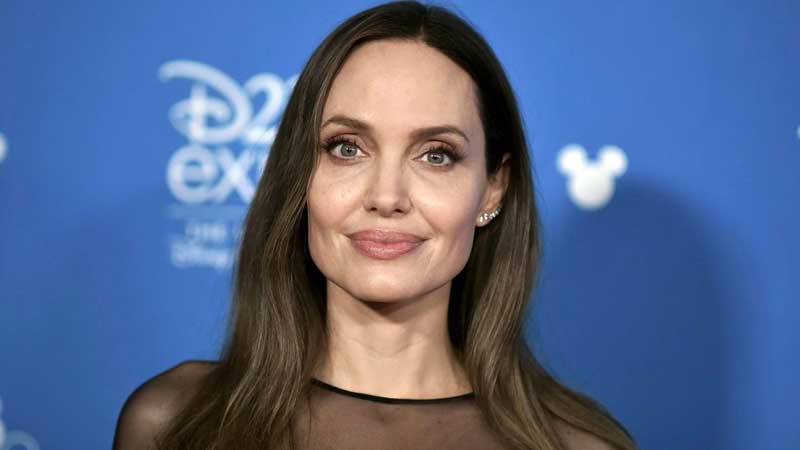 Hollywood star Angelina Jolie turned into a writer this year as she recently published her first children book, ‘Know Your Rights and Claim Them: A Guide for Youth’.

The actress, who is a known human rights activist, penned her book in partnership with Amnesty International and British human rights lawyer Geraldine Van Bueren, which is known to be one of the original drafters of the 1989 UN Convention on the Rights of the Child.

The Eternals starlet, 46, took to her Instagram handle on Sunday and shared an emotional message describing the kind of impact she hopes the book will have. “I’m so inspired by young people around the world who are on the front lines of the struggle for human rights.”

She said. “From protecting the environment to fighting inequality and discrimination, they are stepping in to do the work adults should but so far have failed to do. And in refugee camps and conflict areas globally, children are bearing the burden of the consequences of those bad decisions.”

The humanitarian, who was named a Special Envoy to the UN Refugee Agency, UNHCR in 2012, continued, “When children and young people have the agency, power and knowledge to speak up, they can change the lives of both young people and adults, helping to achieve a more equal society.”

“That is the message of our new book, Know Your Rights and Claim them, which was written in consultation with young activists around the world – and is for them, and all the many young people fighting for their rights globally,” she added.

The book Know Your Rights was published in the UK in September and was released in North America earlier this month.