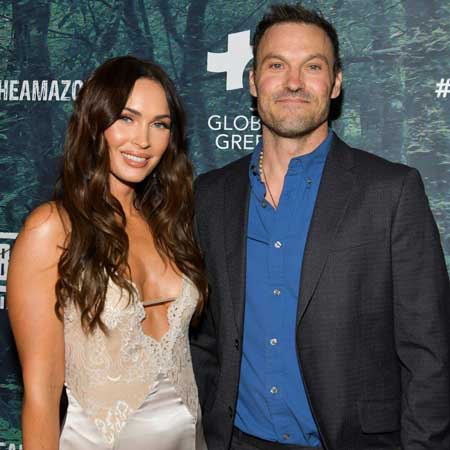 Megan Fox and Brian Austin Green are almost at the end of the road of their divorce journey. As per TMZ, the former couple did not have a prenup so by California law they are to split everything that they have acquired during their 10-year marriage. It remains to be seen whether either of them will be paying spousal or child support. As per documents, the exes will share joint and physical custody of their three children Noah Shannon, 9, Bodhi Ransom, 7, and Journey River, 5. The news comes after the two were previously throwing jibes at each other but now seem to be happy with their current partners. While Megan is famously dating rapper Machine Gun Kelly, Brian is seeing Dancing With the Stars pro Sharna Burgess.