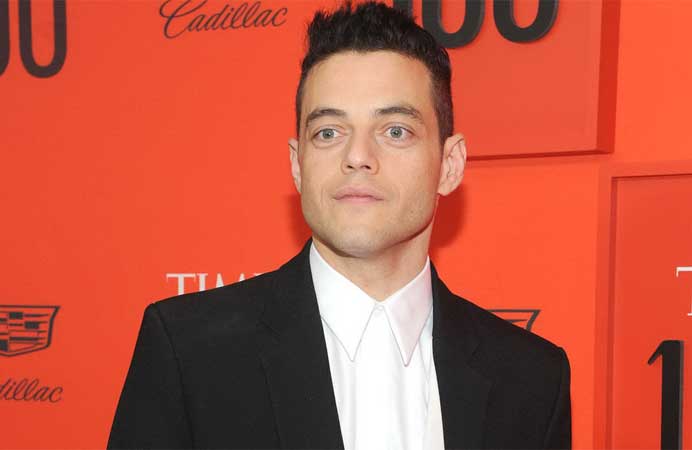 Rami Malek joked about having a “resting villain’s face” in the opening monologue of “Saturday Night Live.”

The star of “No Time to Die” played Bond villian Lutzifer Safin on Daniel Craig’s last outing, and Freddie, the late Queen’s frontman in “Bohemian Rhapsody”. Playing Mercury, he enjoyed being cast in a “fierce” role as a host at all times. Last night’s midnight sketch show (16.10.21). He joked. “I played many dramatic roles in my career. Recently, I’m a new Bond villain.

“I usually don’t comedy. I tend to play these very intense characters. This makes a lot of sense as people say I have the face of a resting villain. I’m … I’ve always been attracted to villains. ”

Elsewhere, Daniel himself appeared as a prince in place of the late “Purple Rain” singer when he arrived to audition for a biography about a musical legend.

Rami and Kenan Thompson, the star of “Keanan & Kell,” tried a movie directed by Jordan Peele (played by Chris Redfield). He states: How to play Prison in my biography? ”

Daniel, 53, arrived late with a big smile and said: For the audition on the side of the prince? ”

Meanwhile,’Mr Robot star recently recalled an encounter with a real member of the British royal family.

Rami offered a babysitter for the Duchess of Cambridge when she met Prince William’s wife, Catherine, at BAFTA in February 2019.

The 40-year-old actor offered to help because he had just welcomed his third child, Prince Louis (now three), in April He states: “She’s like’what do you mean?’. I go,” I can be a babysitter, you guys go out and have a good time. “