Shatner fires back at George Takei after spaceflight 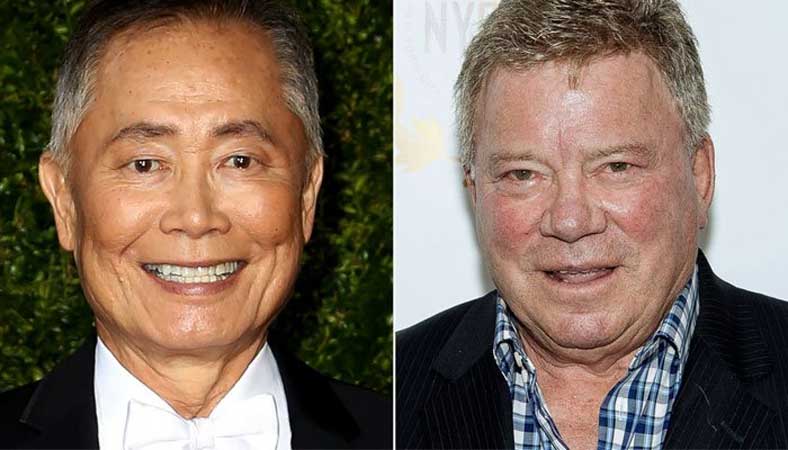 Canadian actor William Shatner is coming all guns blazing against his former co-star who criticized him recently when he became the oldest person to fly to space.

The 90-year-old veteran actor hit back at his former Star Trek co-star George Takei, after he called him a “guinea pig” who was “unfit” to travel to space via Blue Origin spaceflight.

“Don’t hate George. The only time he gets press is when he talks bad about me. He claims 50+ years ago I took away a camera angle that denied him 30 more seconds of prime-time TV,” he said.

Shatner further said that he was “giving it back to him now by letting him spew his hatred for the world to see!”

Earlier, Takei, 84, told Page Six: “He’s boldly going where other people have gone before. He’s a guinea pig, 90 years old and it’s important to find out what happens.”