The Beatles are now on TikTok 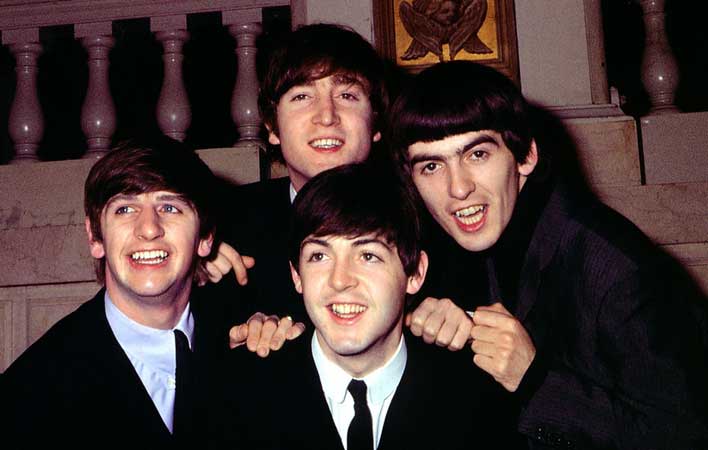 Iconic Liverpool band The Beatles are currently on TikTok. Fans of the band, consisting of the late John Lennon and George Harrison, and surviving members Paul McCartney (79) and Ringo Starr (81), can choose 36 songs from the back catalog.

Meanwhile, recently, it was revealed that the “Penny Lane” group was about to dismiss George and that the guitarist was planning to replace him with Eric Clapton after temporarily leaving the band.

The news came from an archaeological interview with John recorded in January 1969.

In the tape, he states:[Harrison is a ]He made the wound worse, allowed it to go deeper, and didn’t even bandage him. ”

The “Imagine” hit maker then proposes that fellow guitarist Eric Clapton (76) take over his position in the world-famous band.

“If George doesn’t come back by next week, I think Eric Clapton will play,” he added.

The revelation was over 120 hours of unheard audio and 50 hours of unreleased, created when director Michael Lindsay-Hogg filmed the Fly-on-the-Wall movie during the rehearsal and recording of Fabfor’s final album. I came from the video. let it be. ‘

The recording will be used as part of a new documentary that shows that 50 years have passed since the final album reached number one on the chart.

The three-part television documentary titled “The Beatles Get Back” was created by Oscar-winning director Peter Jackson of films such as “King Kong” and “The Lord of the Rings.”

The documentary will be published on Disney + in November. Former drummer Ringo made fun of showing that the band was a “laughing and cheating young man” on the last day, despite the infamous fierce division of 1970.