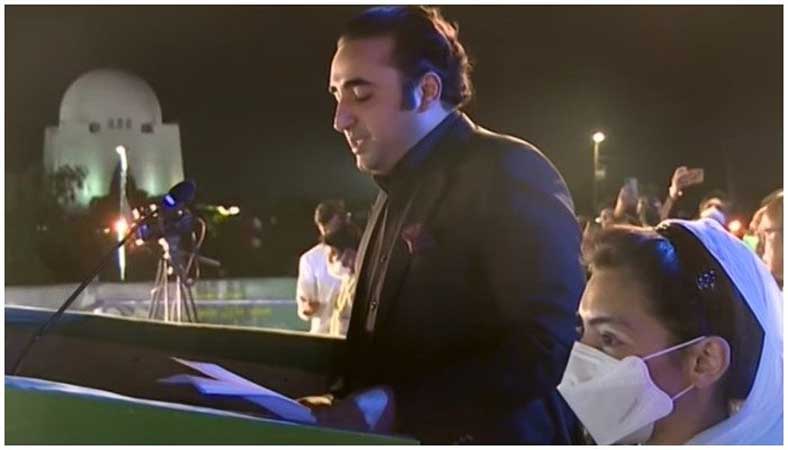 PPP Chairperson Bilawal Bhutto-Zardari on Sunday said that the PPP will continue its anti-government campaign until Prime Minister Imran Khan is sent packing, saying the current state of affairs shows ‘this is not tabdeeli (change), but destruction’. Addressing a rally at Karachi’s Bagh-e-Jinnah in commemoration of those martyred in 2007 in the twin terror attacks in the city’s Karsaz area, Bilawal claimed that the countdown to the government’s end has begun. He was accompanied by several other PPP leaders, including Chief Minister Sindh Syed Murad Ali Shah, PPP Sindh chapter president Nisar Khuhro, and Bilawal’s sister Aseefa Bhutto-Zardari.

Bilawal criticised the incumbent PTI government and said that the masses are suffering from “unprecedented” inflation. Recalling how PM Khan had earlier said that growing inflation indicates that the premier is a thief, Bilawal said: “Pakistan has never seen a bigger thief in power than the current PM. This is the Naya Pakistan of Imran Khan, where inflation is skyrocketing.”

He said that PM Khan “snatched employment opportunities from the people of Pakistan and took a U-turn on all his promises”. “Whatever task Imran Khan undertook saw destruction instead of the promised tabdeeli (change),” he said. The PPP chairman also criticised the government’s anti-encroachment drive, as well as the introduction of the Single National Curriculum.

Bilawal went on to say that Imran Khan wants to turn the entire country into his “[Corona Relief] Tiger Force.”

Expressing confidence in his party, Bilawal said that the people of Pakistan are “aware that the next government will be formed by the PPP”. “While PPP does not promise an economic turnaround, we can promise a people-friendly rule,” he said. “People-friendly decisions will be taken when people choose their own leaders,” he added. He announced that the PPP will observe its foundation day, which falls on November 30, in Khyber Pakhtunkhwa.

During his speech, Bilawal recalled the sacrifices rendered by his late mother – Shaheed Benazir Bhutto – and said that she was a brave woman who returned to Pakistan despite the threats to her life. “Shaheed Benazir had returned to Pakistan to rid this country of dictatorship,” Bilawal said, adding that bomb blasts on PPP rallies could not dampen the spirits of the jiyalas (loyalists),” said Bilawal.

Following the jalsa, PPP’s Co-chairman Asif Ali Zardari congratulated the supporters of the party for making the rally successful and said that all the promises made by party chairman Bilawal Bhutto-Zardari will be duly fulfilled. 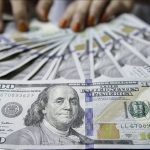 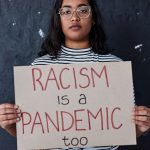 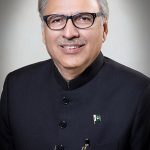 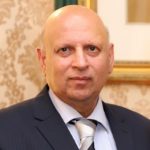 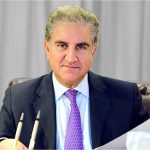