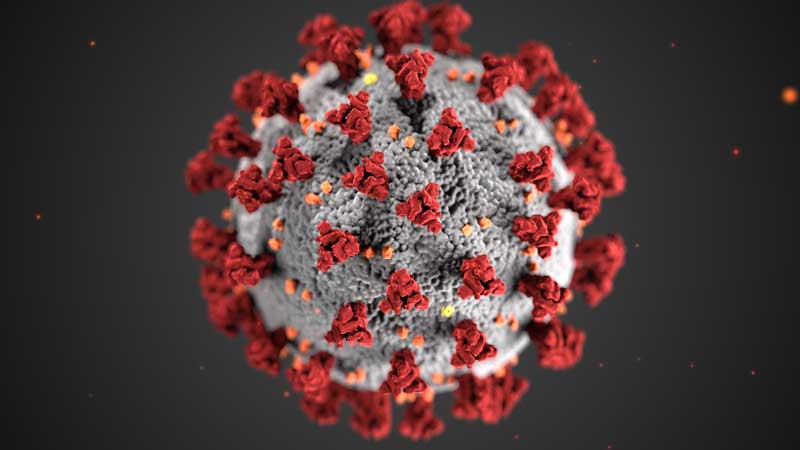 The national tally of Covid-19 pandemic on Sunday reported decline in national positivity ratio below 2% amid declining disease trend and death rate.

The National Command and Operation Centre (NCOC) in a tweet on its official handle shares the latest disease statistics.

The nerve centre of the country in its fight against the pandemic wrote that some 44,831 tests were conducted across the country with 720 more people testing positive for the contagious disease. There were 1,958 Covid infected patients under treatment in critical condition in various Covid dedicated healthcare facilities of the country.

The Covid positivity ratio is the percentage of actual positive cases appearing in every 100 tests performed to identify infected individuals. On Sunday, some 17 infected patients died due to the deadly virus including those under treatment in the hospitals and in their respective quarantines or homes. Sindh reported 327 new cases of the novel coronavirus, raising the provincial tally to 464,896. According to the daily situation report issued by the Chief Minister’s Office, one patient died due to Covid-19 in the last 24 hours. The death toll now stands at 7,530.

Malaysia reported another 7,509 new Covid-19 infections as of midnight Saturday, bringing the national total to 2,384,542, AFP quoted the health ministry as saying.Some 16 of the new cases are imported, with 7,493 being local transmissions, data released on the ministry’s website showed. Another 88 more deaths have been reported, bringing the death toll to 27,858.

Russia reported 34,303 cases of new coronavirus infections in the past 24 hours, a record-high number since the start of the pandemic, data from the state coronavirus task force showed.

It also reported 997 deaths from the disease, five fewer than the daily record-high of 1,002 reported the previous day. The latest coronavirus deaths brought the official national death toll to 223,312, with a total of almost eight million cases, Reuters.

Russian authorities blame a slow vaccination campaign for the sharp rise of infections and deaths, which forced the health ministry to ask retired, vaccinated medics to return to hospitals.

The plan to roll out Merck & Co’s promising antiviral pill to treat Covid-19 risks repeating the inequities of vaccine distribution, potentially leaving the nations with the greatest need once again at the back of the line, international health groups say, according to Reuters. Merck on Oct 11 applied for US emergency clearance of the first pill for Covid-19 after it cut hospitalisations and deaths by 50 per cent in a large clinical trial.

The medicine, made with Ridgeback Biotherapeutics, could gain authorisation as soon as December.

The US drugmaker has taken the unusual pandemic step of licensing several generics of its antiviral molnupiravir before its branded version was even authorised for marketing. But international health officials said even that is not enough for the medicine to reach many in low- and middle-income countries in large enough numbers, while noting shortcomings and red tape among global organisations that could further slow distribution.