PPP all set to hold rally in Karachi today 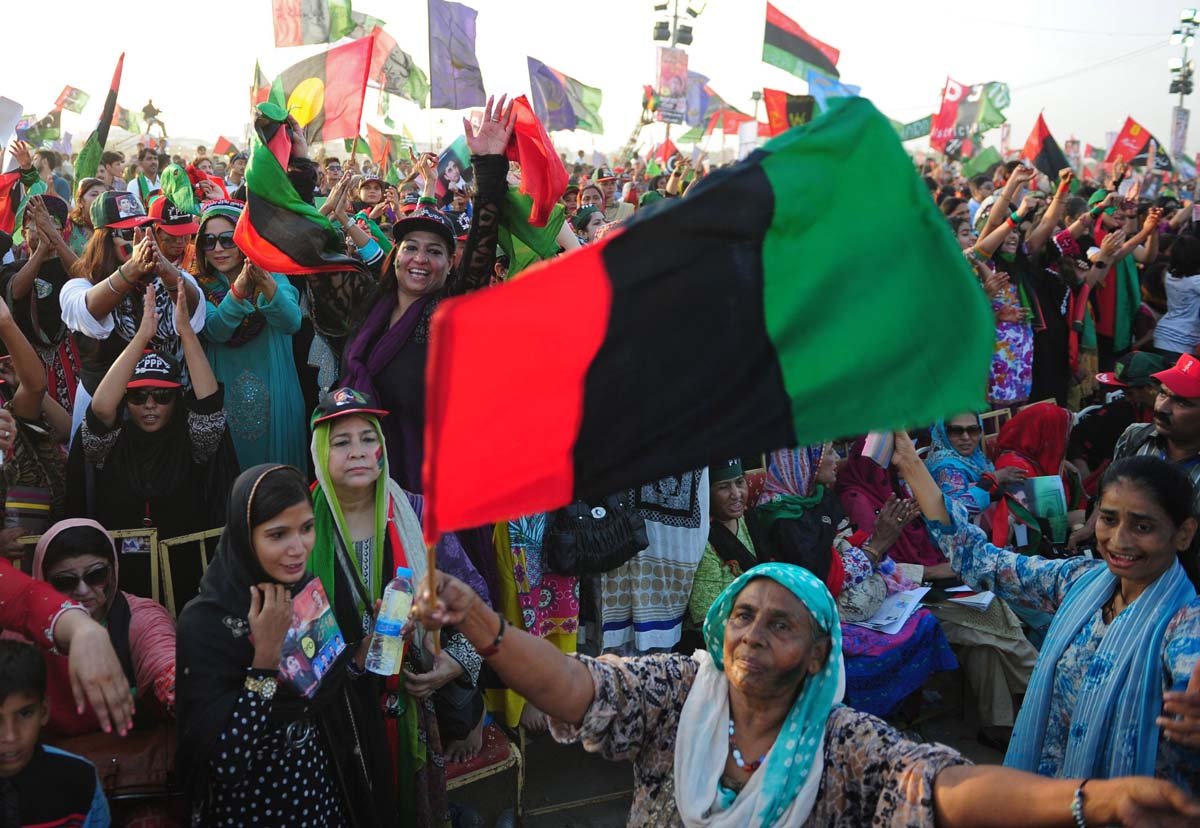 KARACHI: The Pakistan Peoples Party (PPP) is all set to hold a political rally in Karachi today on Sunday.

PPP Chairperson Bilawal Bhutto-Zardari and other senior leaders of the party will address the public meeting scheduled today. The rally will be held at the Bagh-e-Jinnah to pay homage to the party’s activists and supporters who were martyred in a bomb blast targeting former prime minister Benazir Bhutto’s homecoming rally near Karsaz on 18th October 2007.

Security arrangements have been made at Bagh-i-Jinnah with the assistance of police and local administration. As many as 4,111 police officers and personnel have been deployed in and around Bagh-e-Jinnah to ensure foolproof security. At the meeting venue, 102 women police officials have also been deployed, said the authorities.