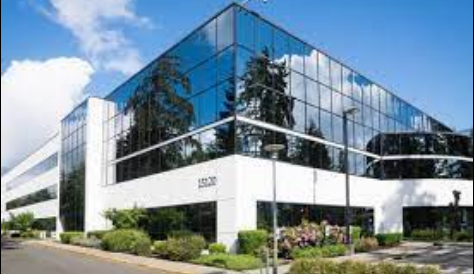 ISLAMABAD: The under-construction Pak-China friendship hospital would provide a state-of-the-art medical facility to the inhabitants of the port city of Gwadar that was being completed with the estimated cost of $ 100 million.

The project was financed by the Chinese government while the project was being supervised by the government of Balochistan. The hospital being constructed on 68 acres of land would have six medical blocks and each block would have 50 beds each. Almost 20 percent work on the residential blocks has been completed, said a document of Gwadar Port Authority.

Under the proposed project remaining medical blocks, such as nursing and paramedical institutes, medical college, central laboratory, and other allied facilities were also under construction.

The project was being constructed under GDA Business Plan duly supported by the Public Sector Development Project (PSDP) of the federal government. The project’s updated feasibility study has been completed by Chinese team to add 100 beds from the existing 50, for subsequent extension to 300 beds.