Ranveer Singh talks about starting a family with Deepika, wants a daughter like her! 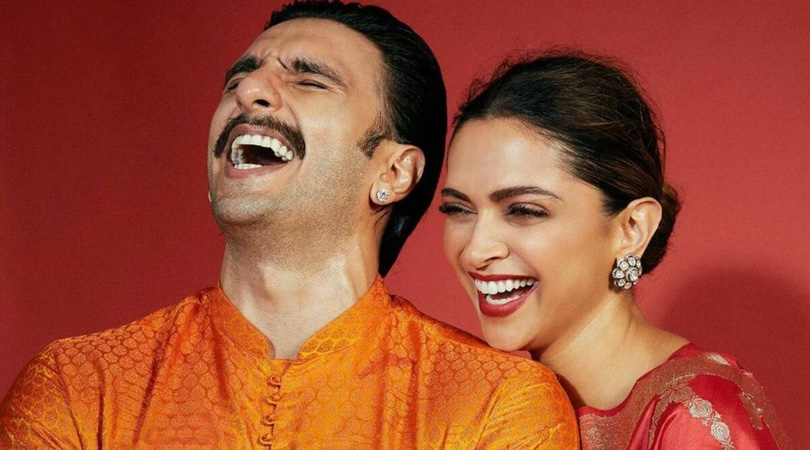 Actor Ranveer Singh recently spoke about wanting to have kids with his ladylove Deepika Padukone in a recent promo of his new quiz show ‘The Big Picture’.

Fans cheered for him as he endearingly spoke about starting a family with wifey Deepika.

The actor had delved into the topic while introducing a contestant on the show. He also revealed that he loves going through Deepika’s baby pictures and wants a daughter just like her.

Earlier, Ranveer had revealed that Deepika had sent him flowers and a handwritten note to wish him for his new show’s premiere.

Ranveer will be next seen in Kabir Khan’s sports drama 83. The film is based on the Indian cricket team’s 1983 World Cup win.

He also has Jayeshbhai Jordaar, Cirkus and the Hindi remake of Tamil blockbuster hit Anniyan on his plate. Currently, the ‘Simmba’ actor is working on Rocky Aur Rani Ki Prem Kahani with Alia Bhatt.