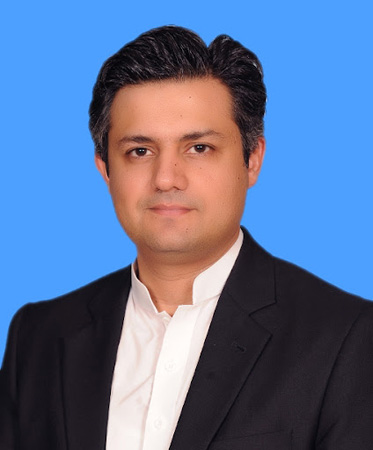 Federal Minister for Energy Hammad Azhar on Saturday said the increase in petrol prices in Pakistan stems from the demand-supply crisis in the international market, “not because of the International Monetary Fund (IMF)”. Speaking on a show on a priavte news channel, the minister addressed the continuous hype regarding the increase in electricity and petrol prices. “The petrol price has been increased on the recommendation of Oil and Gas Regulatory Authority (OGRA),” Azhar said, adding that the increase may be more or less than the proposed price, but the Ministry of Finance “will know about the actual numbers”. Shedding light on the criticism received over the government’s move the minister said: “Increasing the prices of petroleum products is a most difficult task for the government.” “The government is also bearing the burden of increasing petroleum prices of petroleum products,” he added. It is pertinent to mention here that the government announced a massive price hike in petroleum products, increasing the per litre cost of petrol by Rs10.49 and high-speed diesel by Rs12.44 for the next fortnight. The minister underlined that the price of petrol has gone up globally, and the “government’s capacity to provide relief in the prices of petroleum products is dwindling”.