Women’s character to be ‘irrelevant’ in rape cases probe: Farogh 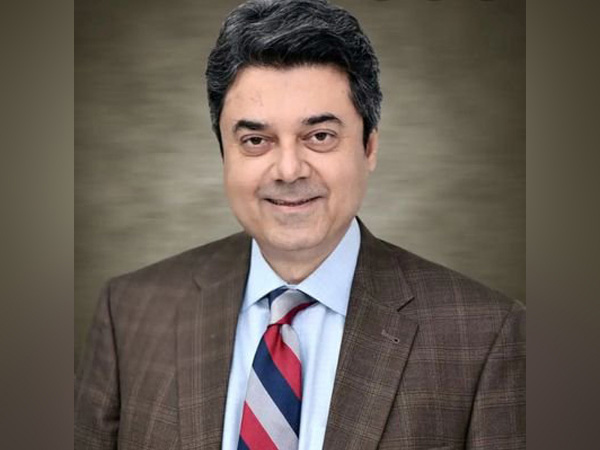 Federal Minister for Law and Justice Farogh Naseem has said on Saturday that as per the new anti-rape law, women’s character will have no relevance during the investigation, with the entire focus firmly being on the merit of the case.

Speaking in a ceremony in Karachi, the minister said the anti-rape laws introduced by Ministry of Law and Justice were being praised by the US and the UK.

He added, “We did not reinvent the wheel but with the help of experts adjusted [rape laws] as per our own setting.” The minister, while explaining the purpose of new laws, said, usually, women’s character becomes central in the rape case probe instead of the facts and merit of the case.

However, he added that under the new legislation, women’s character will no longer be relevant in rape probe. “[People] start cross-questioning women’s character whenever they accuses someone of rape,” he added. Farogh said in order to make the process of investigation more efficient, the concept of joint investigation team (JIT) was being introduced to probe rape cases.

The minister also said that police officials at low level end up spoiling the investigation process, but from now on, officials from other departments — including Pakistan Administrative Services (PAS) — will also be made part of the investigating team.

As per this ordinance, special courts will be set up across the country to expedite trials and cases of rape at the earliest. The courts will deal with rape cases within four months.

Moreover, the ordinance maintained that the prime minister will look over the establishment of anti-rape crisis cells, authorised to conduct medico-legal examinations within six hours of the incident. The ordinance also included establishing of a sex offenders’ registry at the national level with the help of National Database & Registration Authority (Nadra). It also prohibited the identification of rape victims and made it a punishable offense.

According to a statement issued by the law ministry, the Anti-Rape (Investigation and Trial) Ordinance, 2020 and the Criminal Law (Amendment) Ordinance, 2020 introduced the concept of chemical castration mainly as a “form of rehabilitation”.

“The two state of the art pieces of legislation are in line with the Constitutional guarantees of Pakistan, as also the International treaties,” it read.