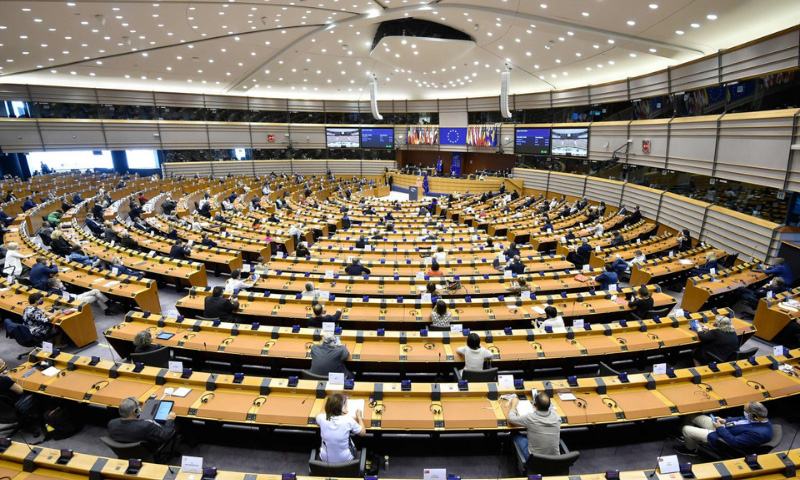 As per a new EU GSP draft proposed by the European Commission (EC), a copy of which is available with Daily Times, it has been offered to 67 developing and underdeveloped countries of the world for easier access to the EU market for goods exported from the respective countries.

Under this legislation, the lower duties would enable the economic growth of these countries and job creation, as tariff preferences are conditional on the respect of human rights, labour rights, environment protection and goods governance.

The proposed revised GSP regulation is aimed to maintain the essential features and goals of the current framework which has proved successful in the past half-century as to eradicate poverty and support for sustainable development, while not jeopardising EU efficiency and effectiveness to respond to the future challenges for beneficiary countries.

The GSP new proposal of legislation covers a wider range of human rights to implement in the respective countries. It includes two new international instruments on human rights that are the convention on the rights of people with disabilities and the optional protocol to the convention on the rights of children on the involvement of children in armed conflict.

“An urgent procedure for the temporary withdrawal of preferences for exceptionally grave violations, where a rapid response is needed. And to shorten the withdrawal process from 18 to 17 months,” reads the draft. Inclusion of some international conventions in this new regulation also planned which includes optional protocol to the convention on right of child o involvement armed conflict 2000, convention on rights of the persons with disabilities 2007, convention on labour inspection number 81(1947), convention on tripartite consultation number 144(1976), the Paris agreement on climate change 2015 and United Nation convention against transnational organised crime 2000.

In order to make it a very comprehensive regulation, the EU engages regularly with civil society either in Europe or in the GSP countries’ territories. It said that the comprehensive GSP plus monitoring includes information and exchanges with the European and the local civil society, beneficiary countries and international organisations. Moreover, after this regulation, the interest of EU producers or businessmen would also not be harmed besides responding to the development needs of the GSP countries. “The GSP regulation provides for several mechanisms to ensure that the interests of European industries are adequately protected,” the document said.

Under the new law, it will constitute continuity with the existing regulation while Pakistan has already ratified all of the international conventions which are now proposed to be added to the GSP plus system. The officials at the EU Pakistan office said that it is very important to the implementation of the conventions, the same way as for conventions that are already relevant under current regulation.

After the approval from the EU parliament, all GSP countries will have to apply again to get the new GSP status, irrespective of the previous status they have with them, and the application will be assessed by the European Parliament and the EU Commission before a decision is taken to grant or approve the requested status.