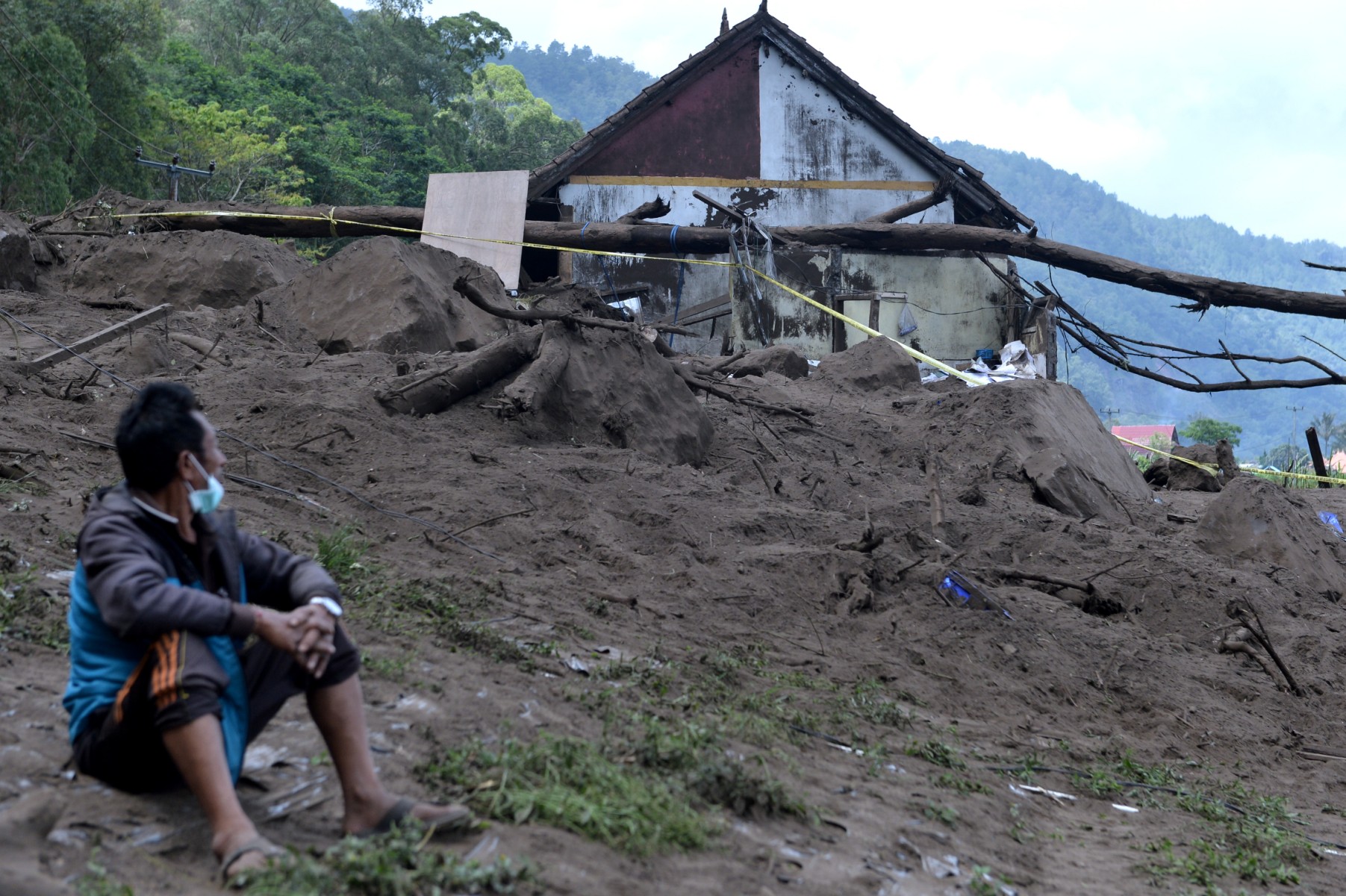 The 4.8 magnitude quake struck at a relatively shallow depth of 10 kilometres (six miles) northeast of the town of Banjar Wanasari. Shallow quakes tend to do more damage than deep tremors.

Two people died when the quake triggered a landslide that buried their house in Bangli regency. Whereas, another person was killed in the port town of Karangasem, officials said.

The death toll was not expected to rise, they added.

“People were panicking and ran from their houses when the quake hit.”

The tremor’s epicentre was far from the main tourist hub in Bali. It is slowly reopening to international visitors after a pandemic shutdown.

Indonesia experiences frequent quakes due to its position on the Pacific “Ring of Fire”, an arc of intense seismic activity where tectonic plates collide that stretches from Japan through Southeast Asia and across the Pacific basin.

In January, more than 100 people were killed and thousands left homeless by a 6.2-magnitude quake that struck Sulawesi island, reducing buildings to a tangled mass of twisted metal and chunks of concrete in the seaside city of Mamuju.

A 7.5-magnitude quake and a subsequent tsunami in Palu three years ago left more than 4,300 people dead or missing.