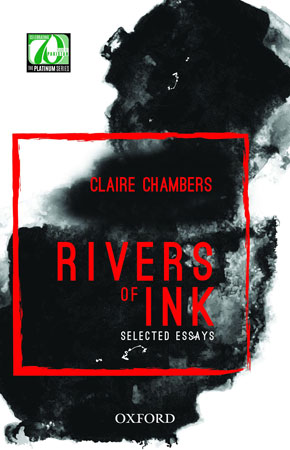 In this series of illuminating essays, Claire Chambers explores global literature, with a special focus on texts from Pakistan and its diaspora. Highlighting its quality and urgency, and authors’ bold treatment of hot topics like Islamophobia, racism, and the culture industry, Chambers formulates a strong case for drawing this writing into the mainstream English canon. Chambers’ voice is incisive and compelling as she analyses emerging as well as established writers working in various genres. This makes Rivers of Ink a necessary, clear summons for expansion to the field of contemporary global literature. 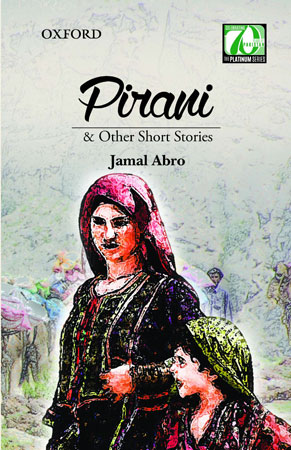 The work is a collection of Jamal Abro’s 16 short stories rendered into English by several translators. Some of his most well-known stories, such as ‘Pirani’ and ‘Pishoo Pasha’, which mostly revolve around rural Sindh and its people are included. Abro’s writing captures the reader’s interest with its diversity and specific characteristics with a penetrating depiction of the land’s social order. An introduction and two profiles of the author have also been added to aid the readers in understanding the sociocultural context of the stories, as well as in appreciating the finer points within the stories’ plots and their rendition. 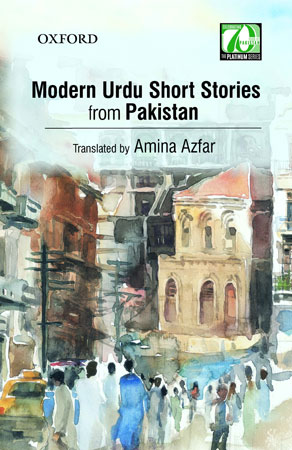 This anthology brings together English translations of twenty-six Urdu short stories by renowned Pakistani writers. Stories included in the anthology were written between 1947 and the present time. Authors range from the celebrated Saadat Hasan Manto and Intizar Husain to Dr Shershah Syed and Zafar Mehmood. Not all of these stories are necessarily the most famous works of their authors, and most of them have not been translated into English before. However, their exquisite depiction of diverse experiences and social realities justifies calling them unforgettable gems of Urdu short story writing. 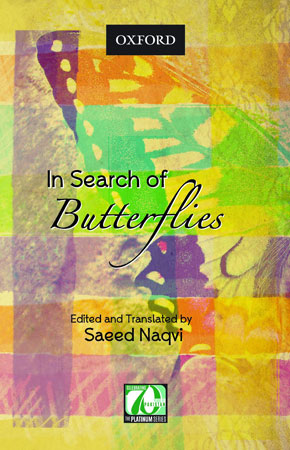 In Search of Butterflies

Edited and Translated by Saeed Naqvi

Urdu literature has always prominently featured the short story as a form of literary expression. Moreover, Urdu short fiction has shown the same kinds of evolutionary dynamism and innovative flair as other forms of world literature. This book comprises seventeen contemporary short stories, translated into English from Urdu. These stories exemplify the wide range of current literary tendencies and trends. They thereby introduce postmodern Urdu fiction and its authors to readers who may be unfamiliar with the language or the work of some of authors included in this collection. The selection of stories is varied and well-paced, and will prove an enjoyable reading experience. The short stories in this compilation include work by such renowned authors as Intezar Hussain, Khalida Hussain, and Zaheda Hina, as well as by fresher, less widely known writers. 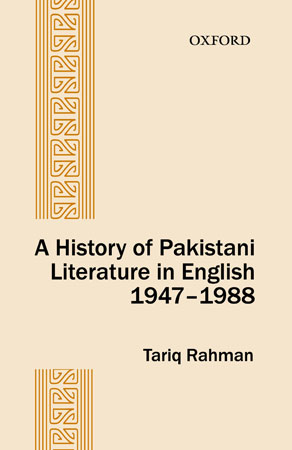 A History of Pakistani Literature in English 1947-1988

This is a first history of Pakistani literature written in English. It includes those authors who either migrated to Pakistan or whose work is highly relevant to the themes engaging the writers of the new country in the years immediately before and after Partition. It contains a historical account of the novels, drama, belles lettres, and especially of poetry, written from the late 1940s until 1988, when this book was first written. It also contains a bibliography which is important since some of this material is now untraceable. Although there have been considerable later additions to the genres covered in this history, there is no other comparable historical account of Pakistani literature in English during these first forty years. This book covers the course of post-colonial literature in Pakistan and the new course on Pakistani Literature in English that is being taught at universities in Pakistan.