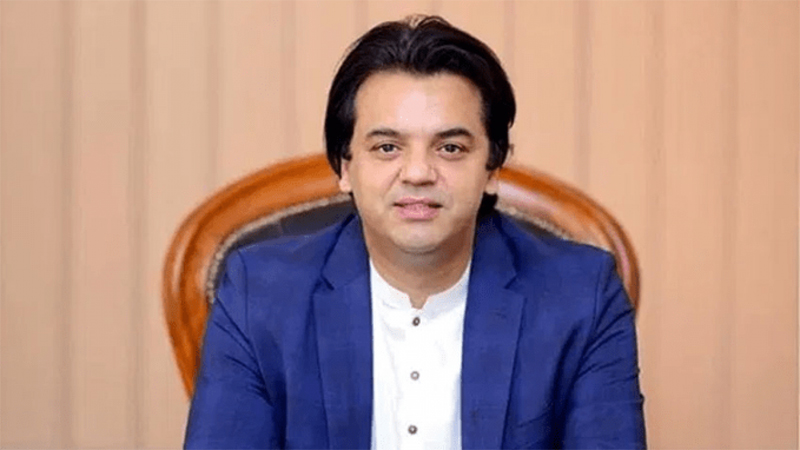 Special Assistant to the Prime Minister (SAPM) on Youth Affairs Muhammad Usman Dar on Friday said around Rs two to four billion worth of business loans were disbursed per month to the youth under the Kamyab Jawan Progamme (KJP) across the country. Addressing a press conference flanked with Minister of State for Information and Broadcasting Farrukh Habib, he said there was a massive increase in economic activity in the country under KJP, created more than 50,000 employment opportunities for the youth in different sectors. Dar said that the programme was becoming successful among the youth due to its prosperity that resulted in a manifold surge of its beneficiaries. He said that Rs28 billion was released for the flagship KJP out of the total Rs100 billion allocated to provide gainful employment.