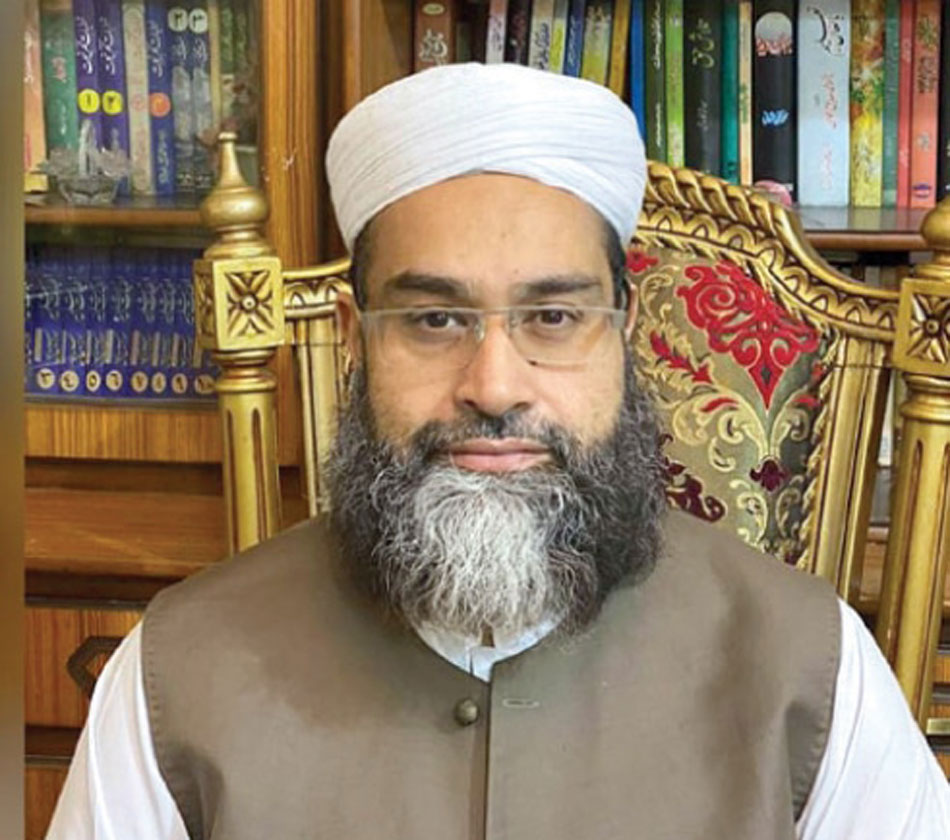 Special Representative to Prime Minister on Interfaith Harmony and Middle East Hafiz Tahir Mehmood Ashrafi Friday said that Seerat-un-Nabi seminars and conferences were being arranged throughout the country in connection with the birth celebrations of Prophet Muhammad (PBUH) during whole month of Rabi-ul-Awal.

Talking to the media at Grand Mosque Behria Town Lahore, he said that the seerat conferences and seminars would continue in the next month of Rabi-us-Sani as well.

Ashrafi said that the main ceremony in connection with Ashra Rahmatul-lil-Alameen would be held at Convention Centre Islamabad on 12th of Rabi-ul-Awal, which would be attended by Prime Minister Imran Khan. The ceremony would highlight the life and teachings of Prophet Muhammad (PBUH). The Rehmatul-lil-Alameen Authority has been established with an objective to portray before the world a true image of Islam besides carrying out research on Seerat-un-Nabi, he said adding that the Authority would inculcate the teachings of Prophet Hazrat Muhammad (PBUH) and his way of life in the lives of kids and adults alike. Ashrafi said that every Muslim of the country should take practical steps to make Pakistan a welfare state like Riyasat-e-Madina, adding that the first step in that regard was to adopt Seerat-e-Mustafa in every sphere of life.

He mentioned that Seerat-un-Nabi was a complete code of life for the mankind and the Holy Prophet (PBUH) was a role model for every person of the world, who believed in Allah and the Day of Judgment, he added.

He said that there was no concept of forced conversions and forced marriages in Islam, adding that the government was making efforts to provide due rights to the religious minorities. Some elements were doing politics on national issues for their personal interests, he regretted.