FIFA says it helped evacuate 100 players and families from Afghanistan 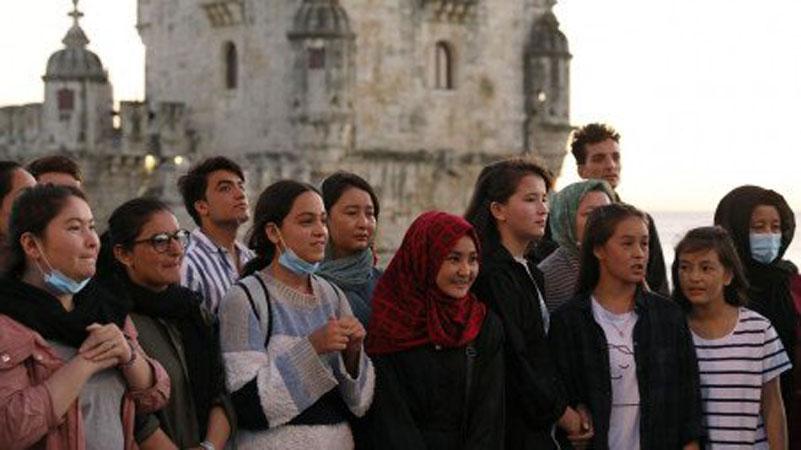 PARIS: FIFA of the World Football Federation said on Friday that it had worked with the Katari government to evacuate about 100 football players and their families from Afghanistan. The Taliban seized control of Kabul, the capital of Afghanistan, on August 15, and announced a new government last month after the withdrawal of US-led foreign troops and the collapse of the Western-backed government. Qatar’s Foreign Minister Lolwah Alkhater said the players and their families were among the passengers arriving by plane from Kabul on Thursday. The FIFA said in a statement that the group, including female players, was considered “highest risk”. We thank Qatar for their support and for the players and their families to “ensure a safe passage”.

“FIFA leadership has been working closely with the Qatar government since August on the evacuation of the group and will continue to work closely on the safe evacuation of more members of the sports family,” he added. UCI, the world’s governing body for cycling, said Monday that it helped 165 refugees evacuate from Afghanistan, including female cyclists, journalists and human rights activists. Thomas Bach, chairman of the International Olympic Committee, said last month that he helped about 100 members of Afghanistan’s “Olympic community” leave the country on humanitarian visas. Australia evacuated more than 50 Afghan female athletes and their dependents in August, and several players from Afghanistan’s national women’s youth soccer team were granted asylum in Portugal last month.