* Arguing against giving Aryan Khan bail, Singh also threw in dramatic appeals for good measure, telling the court 'this is the land of Mahatma Gandhi' 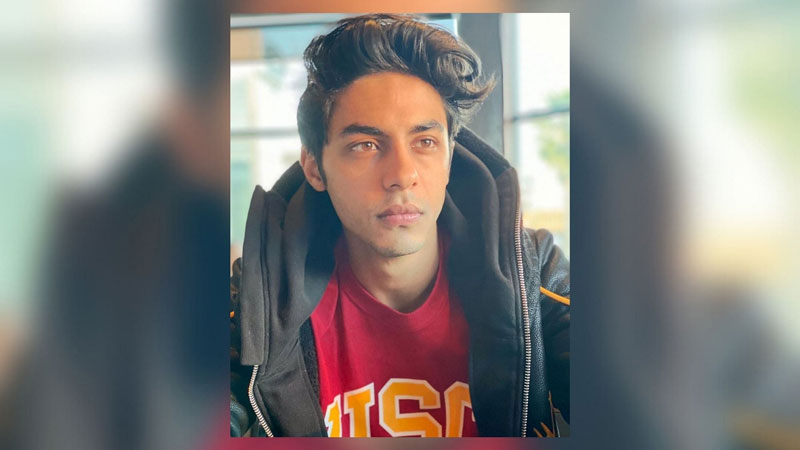 Additional Solicitor General Anil Singh, representing the central agency, referred to on-record statements to claim to the court that “he used to consume it for the last few years”.

Arguing against giving Aryan Khan bail, Mr Singh also threw in dramatic appeals for good measure, telling the court “this is the land of Mahatma Gandhi… this abuse is affecting young boys”.

In response Amit Desai, arguing for Aryan Khan, acknowledged the dangers of drugs, particularly on younger people, but stressed “whatever action is taken, it should be within the ambit of the law”.

“… very important to remember we fought for freedom, we fought for the Constitution, to maintain freedom of people and their rights. We can’t ignore rights and can’t take action without law,” he said.

Mr Desai said that under the NDPS there were provisions for both “severe punishment for illegal trafficking” and “reformative approach for those people who are addicted”.

“I am not saying my client is addict… I am just reading that document. I am not saying anything personally but I am talking about the Supreme Court, the legislature and the government, and they have accepted that provision of punishment will be decided on basis of quantity,” he said.

The defence s case is that Aryan Khan did not have drugs on him when he was arrested.

Desai also reminded the court (this was in response to ASG Anil Sinha calling for strict action against celebrities and influencers) that the Bombay High Court hat said “… everyone is equal before the law (and) each case has to be decided in its own merit, despite the status of the accused”.

On the question of WhatsApp chats recovered from Aryan Khan s phone, he said conversations between friends can often appear suspicious given the kind of language young people use today.

Earlier in the day ASG Anil Singh said: “Aryan Khan is not taking drugs only once… the statement that has been received shows he used to consume it for the last few years. Drugs have been found from Arbaaz Merchant… Aryan was with him.”

“When the IO asked if he had drugs, Arbaaz said he had drugs in his shoes… Arbaaz admitted that both were going to consume it on the cruise.”

“This is not what our freedom fighters had in mind. This is the land of Mahatma Gandhi and Buddha. The investigation is at preliminary stage, this is not the stage for grant of bail,” he said.

The ASG also told the court statements to a NCB officer under NDPS Act – referring to Aryan Khan s statements, which the defence has claimed was forced – is “admissible until proven wrong”.

“In this case 15 to 20 people are involved and there is talk of conspiracy… if commercial quantity has also come to the fore,” he said, in reference to claims Aryan “indulged in illicit drug trafficking”.

In response to no drugs being found on Aryan Khan, he said: “If drugs were not found from you but, in the same case, if drugs in commercial quantity is found from others, action can be taken on that basis.”

“My submission is that bail cannot be granted in this case,” ASG Anil Singh had said.