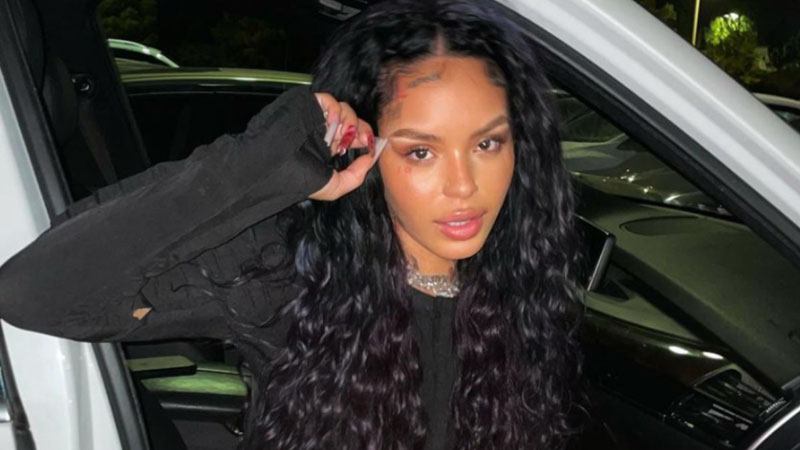 R&B artist Emani 22 has passed away at the age of 22, record producer J Maine confirmed to E! News.

The singer and dancer, whose real name was Emani Johnson, was most known for songs like “Feelings” and “Inside” featuring rapper Trippie Redd.

Frequent collaborator J Maine reflected on her life in a statement, saying, “Emani 22 was one of a kind. I enjoyed working with her on the music we created together during ‘The Colour Red’ and she will truly be missed.”

The producer further told People, “The way we worked together was effortless, we just understood each other. It hurts so bad to know that the last time I saw her was the last time I’d ever see her again.”

J Maine even considered Emani 22 to be “like a little sister,” adding, “she will be missed and never forgotten, and I’ll always think about the great times we had hanging out.” Many of Emani 22’s other friends and collaborators have also begun paying tribute to her.

Among them is rapper Bhad Bhabie, who shared a snapshot of the two along with a heartfelt caption on Instagram.

“I don’t even know what to say…This doesn’t even feel real,” Bhad Bhabie wrote. “I used to spend almost everyday with you. You taught me so many things. You are my inspiration for many things my big sister. I’m gonna miss you so much.”