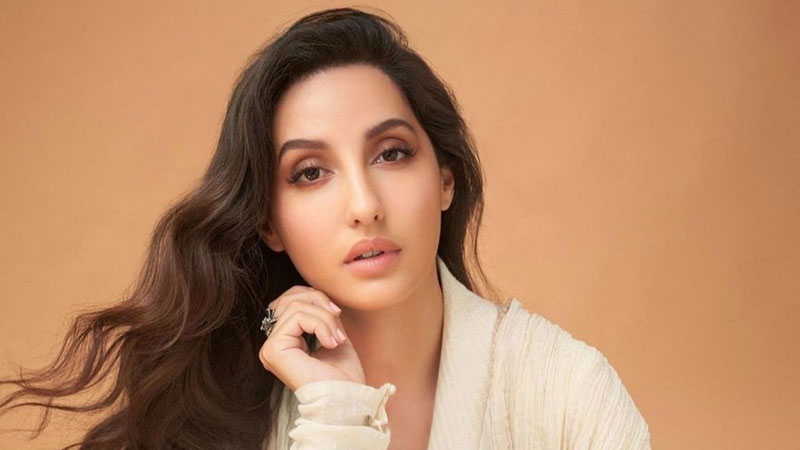 Delhi Police have already taken Chandrasekar and his spouse into custody on the accusation of duping INR2 billion from the Fortis Healthcare promoter Shivinder Singh’s family.

The First Information Report mentioned that they have been charged of extortion, criminal conspiracy and cheating.

Sources have mentioned that the ED wants to interrogate Fatehi regarding her connections with the suspected couple. Her co-actor Jacqueline Fernandes to appear yesterday as well.\

It was reported that Fatehi and Fernandes became Chandrashekar’s target as well.

She added that she paid INR2 billion in 30 instalments which began from June 2020. She further mentioned that she was told the amount was for the party funds of Bharatiya Janata Party.

Aditi Singh further claimed that the suspected scammer told her that she enjoys the support Home Minister Amit Shah and then Law Minister Ravi Shankar Prasad.

Chandrasekhar was already accused in different 21 cases when the incident had taken place.