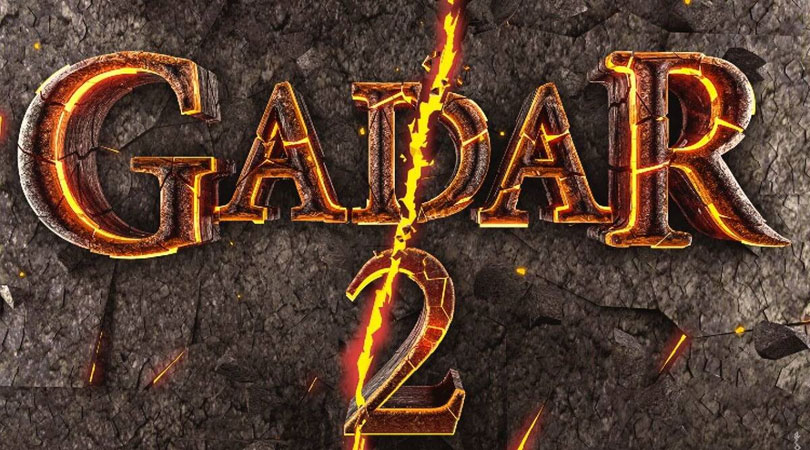 The year 2022 is surely going to be entertaining for movie buffs as Sunny Deol and Ameesha Patel-starrer ‘Gadar 2’ is scheduled to release next year. On Friday, Sunny took to Instagram and unveiled the first motion poster of the film, revealing it will arrive in cinemas in 2022. “After two decades the wait is finally over! On the auspicious day of Dusshera, Presenting to you the motion poster of #Gadar2. The Katha Continues,” he wrote alongside the poster. The upcoming project is a sequel to the 2001 released hit film of the same name. Helmed by Anil Sharma, ‘Gadar’ is a period-action drama set in 1947, the time of partition in India. It mainly revolves around Tara Singh, a Sikh truck driver from Amritsar, who falls in love with Sakina, a Muslim girl hailing from a political family in Lahore, Pakistan. Late Amrish Puri was also a part of the first instalment. ‘Gadar 2’ will also star Utkarsh Sharma in the lead role alongside Sunny and Ameesha.