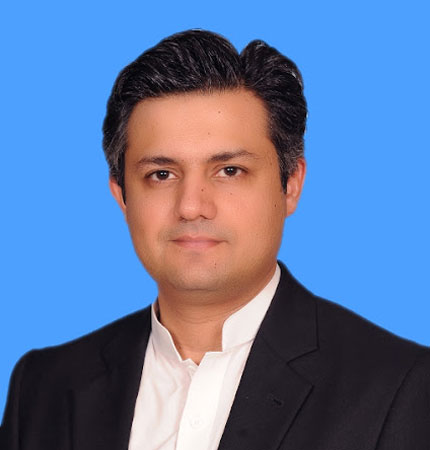 Federal Minister for Energy Muhammad Hammad Azhar has said that the government has decided to impose a complete ban on energy projects based on imported coal in the future.

This minister said this during a meeting with British High Commissioner Christian Turner, who called on him on Thursday.

Hammad Azhar said that Pakistan has taken exemplary steps to fight against challenges of global warming which are widely being acknowledged by the world. He further highlighted that the present government has targeted to enhance the share of renewable energy to 60 percent of the energy mix by the year 2030 and all efforts are being made to attain this target.

The British high commissioner commended the efforts and dedication of the energy ministry in exploring the renewable energy potential of the country and also offered to extend technical support in the projects of energy transition.