Aryan Khan was not on cruise when drugs raid happened: lawyer 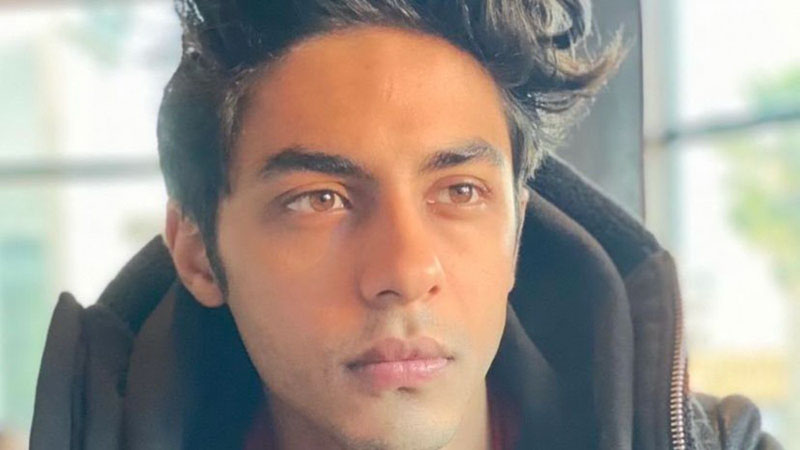 Amit Desai, the lawyer of Bollywood actor Shah Rukh Khan’s son Aryan Khan, claimed that his client was not on the cruise when he was arrested during the raid in his drugs case.

The anti-drug department had raided a rave party on the cruise on October 2 and arrested eight people including Aryan Khan.

An Indian news agency reported that Desai, in his arguments seeking bail for the Bollywood actor’s son, informed the court that Aryan was taken into custody before he was on the cruise and nothing was found from him.

The lawyer mentioned that the raid was already taken place when Aryan Khan and another suspect named Arbaaz Merchant reached the entry gate. He added that Merchant replied positively when asked if he was possessing drugs but nothing was seized from the actor’s son.

The NCB’s counsel, in his reply, mentioned that Aryan Khan was aware that about the possession, adding that they had both knew each other for 10 years. He added that they both wanted to use the seized contraband for consumption.

He mentioned that the department was concerned about the entire chain instead of some specific suspects.

“Their maximum case against Aryan Khan is no possession, admission of consumption,” Aryan Khan’s lawyer was quoted saying in the report. “If he did not have cash, he had no plans to purchase. If he had no substance, he wasn’t going to sell or consume.”

He added: “There is no connection between Aryan Khan and any of the recoveries and yet we have the words ‘in connection with’ in the remand. They are doing a good job by arresting many, but that doesn’t give them the right to hold on to those who are entitled to be set at liberty.”

Desai further mentioned that serious allegations have been levelled against Aryan Khan but there is no doubt that his friends are aware of what illicit trafficking means.

“The allegation of illicit trafficking is inherently absurd. This boy who has nothing, he was not even on the vessel. It is an absurd and false allegation,” he further mentioned.

Desai said that his client is a young child and in many countries the kinds of seized drugs are legal. He added that his clients should not be penalised during bail and make the situation worse than it already is.

He added: “They have suffered enough, they have learned their lesson, if at all. They are not peddlers, racketeers, or traffickers. We as a country have moved into a reformative state. Where earlier the punishment for consumption was five years has been brought down to one year in 2001.”