Archana and Parmeet Sethi eloped and got married against parents’ wishes 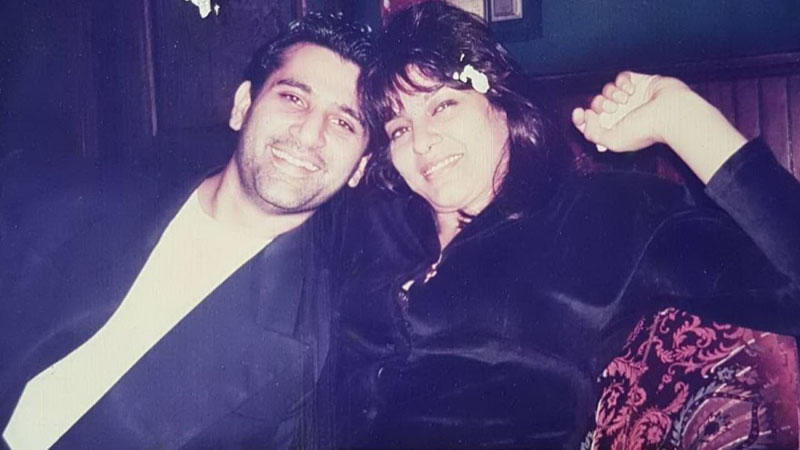 Actor-filmmaker Parmeet Sethi married Archana Puran Singh in 1992 and theirs have been one of the most successful marriages in the TV industry.

Their love story has always been talked about, but it is only recently when the two revealed their story on The Kapil Sharma Show. During a special episode of the show, Kapil Sharma hosted Parmeet Sethi as a guest. As the actor turned 60, we revisited the episode in which Parmeet opened up on his bond with Archana.

In the episode, the couple walked down the memory lane and recalled the time when they decided to elope and get married.

“He proposed to me. We eloped and got married overnight,” Archana revealed. Parmeet added, “We decided to get married at 11 in the night, by 12 we found a pandit. He asked us if we have eloped, I said no. Then he asked if the girl is an adult. I said she is more adult than I am. I asked him not to worry. He then asked us to come when there is a muhurat in the morning. I paid him money and the next morning, at 11 am, we got married.” Archana was shooting for Saif Ali Khan’s debut film, Parampara, at the time.

Archana admitted that a lot of drama happened when the two confessed to their parents that they have found their life partner in each other. “Bohot drama hua. Parmeet’s parents objected because I was elder to him and I was an actor. But the way they accepted me, it was amazing,” Archana said and jokingly added, “They had no choice too.”

She also said that they kept the wedding a secret so that it has no ramifications on her career. “The industry thinks that shadi ho gayi hai, bacha ho jaega (she’s married and she’ll have children) and then she might leave her commitment halfway through or not devote her time and commitment to our film. Parmeet and I said that marriage was for us, we wanted to do it personally and not keep it a public affair. We both wanted to get married. Parmeet didn’t want marriage to affect my career. We both decided to keep it a secret,” she added.

Archana revealed that a pandit told her that they should not tie the knot. “I showed our horoscopes to a pandit in Delhi.

He asked me if my marriage is working fine. I said yes. When I asked why did he ask me this, he said if he would have seen the horoscope before, he wouldn’t have recommended the wedding at all. So, we proved astrology wrong,” Archana said smilingly.

Parmeet concluded saying that even if horoscope were not matching, they were compatible in looks and their “mental tuning was perfect and that is why we got married.” Parmeet and Archana have been married for 29 years. The couple has two sons.