* PPP supremo says his party will form next government in Centre 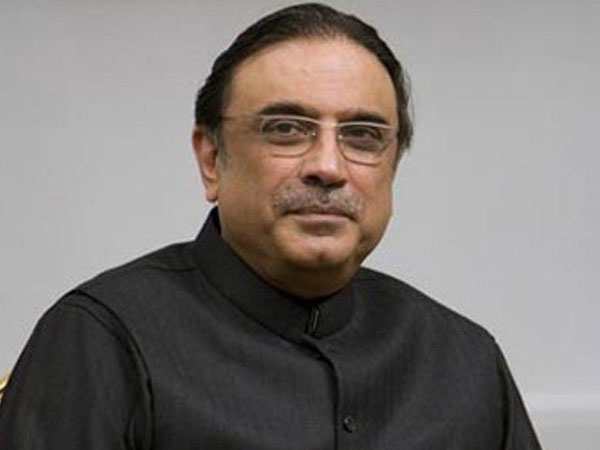 An Accountability Court (AC) on Thursday rejected a petition of former president Asif Ali Zardari seeking his acquittal under new NAB ordinance in a reference pertaining to suspicious transaction worth Rs 8 billion.

AC-III Judge Syed Asghar Ali announced the judgment after listening arguments from both the sides regarding admissibility of the petition. The former president Asif Ali Zardari appeared before the court.

During the course of proceeding, his lawyer Farooq H. Naek requested the judge to first take a decision on acquittal plea of his client. He adopted the stance that the transaction worth Rs 8 billion was a private deal and it didn’t fall in jurisdiction of NAB court under new ordinance. The lawyer said there was no allegation of misuse of powers or illegal receiving of money against his client in the reference. He prayed the court to seek comments from National Accountability Bureau (NAB) on acquittal pleas. After listening arguments from respondents, the court subsequently dismissed the acquittal plea of Asif Zardari.

Meanwhile, AC-II Judge Azam Khan adjourned hearing till October 22, in mega money laundering reference against Asif Zardari, his sister Faryal Talpur and others. The court granted one-day exemption from hearing to Faryal Talpur and Hussain Lawai. The defence lawyer requested the court to grant time for cross examination with prosecution witness which was allowed by the judge.

Talking to the media after the hearing, Zardari claimed that PPP will form the next government in Centre. When a reporter asked him what was his opinion on the appointment of new ISI chief, he said it was his opinion that this government was ‘incompetent’. “Five drafts had been prepared at the time of granting extension to Army Chief General Qamar Javed Bajwa,” he said, adding he had no idea what decision the government would take on the issue.

When another reporter asked him as to how long the accountability process would continue, Zardari replied, “The process will continue until the country’s economy dips further.”