Political situation discussed as US envoy calls on Maryam, Shehbaz 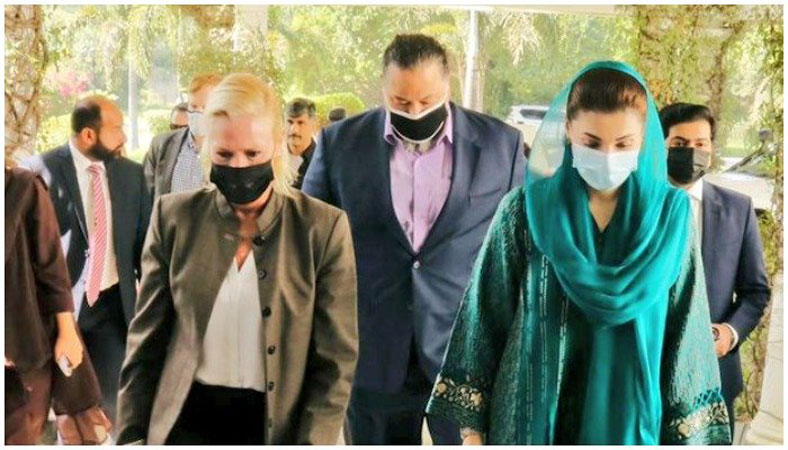 Maryam Nawaz welcomed Aggeler at her Jati Umrah residence and conveyed a message of goodwill to the US on behalf of the people of Pakistan.

Discussing Afghanistan, Maryam told Aggeler that she does not support any kind of intervention in the country but added that her party is desirous of seeing peace, development, and prosperity for the Afghan people. She also stressed a conducive environment is necessary for the return of Afghan refugees to their homeland. 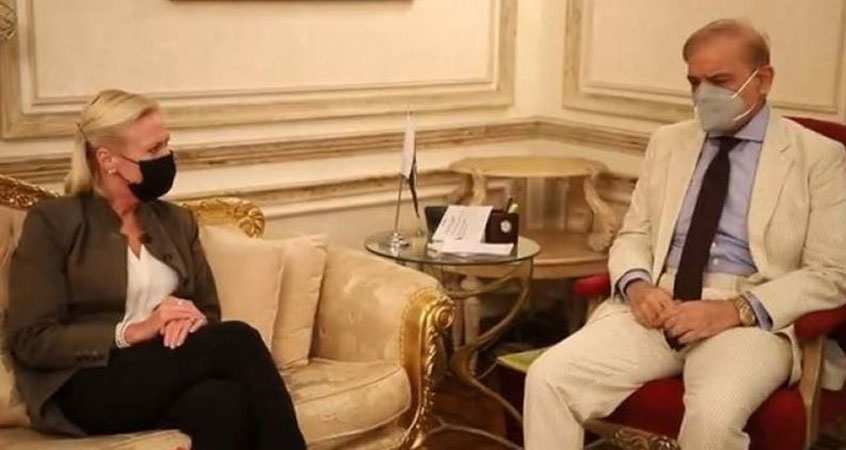 “The PML-N believes in the promotion of democracy, development, security in Afghanistan,” she told Aggeler. As per the report, Aggeler also had a separate meeting with Shahbaz Sharif during which the two sides exchanged views on the regional situation as well as the political milieu of Pakistan. On the occasion, Aggeler lauded the services of Shehbaz Sharif as former chief minister of Punjab.