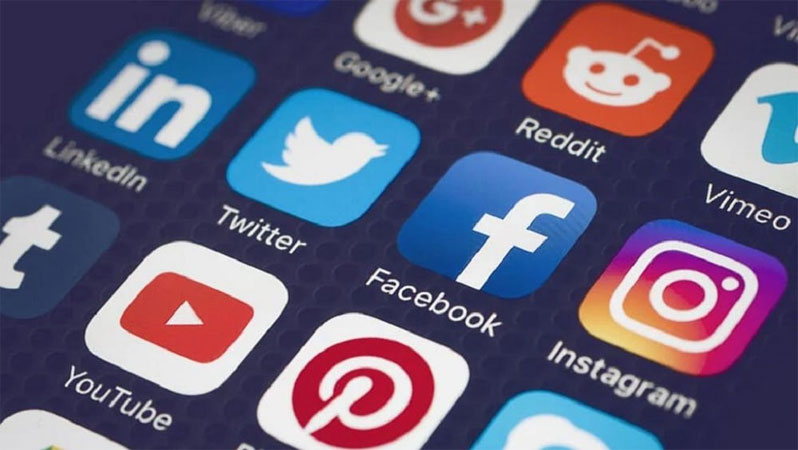 The government on Thursday notified the amended social media rules, announcing that it will take action against any individual posting ‘immoral content’ on social media platforms.

The rules, titled the “Removal and Blocking of Unlawful Online Content (Procedure, Oversight and Safeguards) Rules, 2021”, have been framed under the Prevention of Electronic Crimes Act (Peca), 2016.

Federal Minister for Information and Technology Amin-ul-Haq, in a statement, said the amended rules would give Pakistani consumers “full freedom of expression” under Article 19 of the Constitution, however, the promotion of “immoral and obscene” material would be considered a felony. The rules will act as an important bridge between Pakistani users and social media institutions, while the companies will have to abide by local laws and ensure the rights of users, the federal minister said.

The rules will ban live streaming of extremist, terrorist, hateful, obscene, and violent content, Haq said, adding that social media outlets would be required to remove content that violates Pakistan’s “dignity and security”.

New rules direct social media companies to ensure the following in three months of them coming into force: register themselves with the Pakistan Telecommunication (PTA); appoint an authorised compliance officer, based in Pakistan, for ensuring compliance with the provisions of the Act; appoint a dedicated grievance officer based in Pakistan for the redressal of grievances received by him against online content.

The minister said the rules would apply to all social media outlets including Facebook, YouTube, TikTok, Twitter and Google. He added that after the issuance of the notification, the social media companies would be required to set up their offices in Pakistan “as soon as possible”.

Under the rules, the PTA has also been authorised to block or issue directions for blocking the entire online information system or impose a penalty of up to Rs500 million.