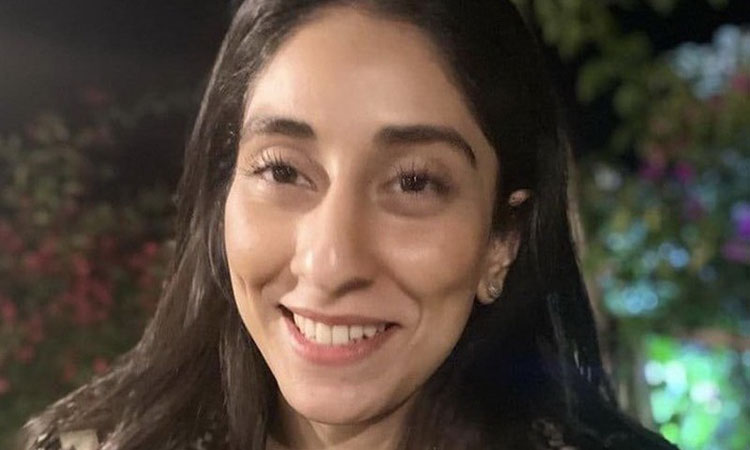 The prime suspect in the murder of Noor Mukadam, Zahir Jaffer, was formally charged for the crime by the Islamabad High Court on Thursday, a private TV channel reported. Besides Jaffer, two of the family’s employees – Jamil and Jan Mohammad – were also indicted, along with the Chief Executive Officer of Therapy Works, Tahir Zahoor. Additional sessions judge Atta Rabbani indicted a total of 12 individuals in the case, of which six were brought to the court from Rawalpindi’s Adiala Jail. The remaining six were previously granted bail. All those indicted pleaded not guilty to the charges. Meanwhile, the court has summoned the prosecution witnesses on October 20 and directed that the trial be commenced immediately and completed within two months. During the hearing, the lawyer of Zahir’s parents, Advocate Rizwan Abbasi, said that the evidence produced in the court had nothing to do with Zakir Jaffer, therefore, he could not be indicted for the murder.

In response, the counsel for Shaukat Mukadam, Noor Mukadam’s father, said the evidence can be reviewed during the trial. “The accused is being charged, but has not been sentenced yet,” Mukadam’s lawyer said.

During the court proceedings, Zahir continued to interject remarks and said that the employees of Therapy Works had forced their way into the house.

Zahir also apologised to Shaukat Mukadam in the courtroom and begged him for forgiveness. “My life is in danger, please have mercy on me,” Zahir said.

Noor Mukadam, a 27-year-old woman, was raped and murdered with a sharp instrument on July 20 within the limits of the Kohsar police station in Islamabad. A case of murder was later registered at the same police station by Noor’s father, former Pakistani ambassador Shaukat Ali Mukadam.

Zahir is the prime suspect in Noor Mukadam’s murder case. The grisly murder, in which Mukadam was beheaded, took place on July 20 in Islamabad’s F-7 area. The Islamabad police had arrested suspect Zahir on the night of July 20 from his house where, according to Noor’s parents, he killed her with a sharp instrument and severed her head. The gruesome incident sparked a nationwide campaign seeking justice for her, with #JusticeforNoor becoming a top trend on Twitter.