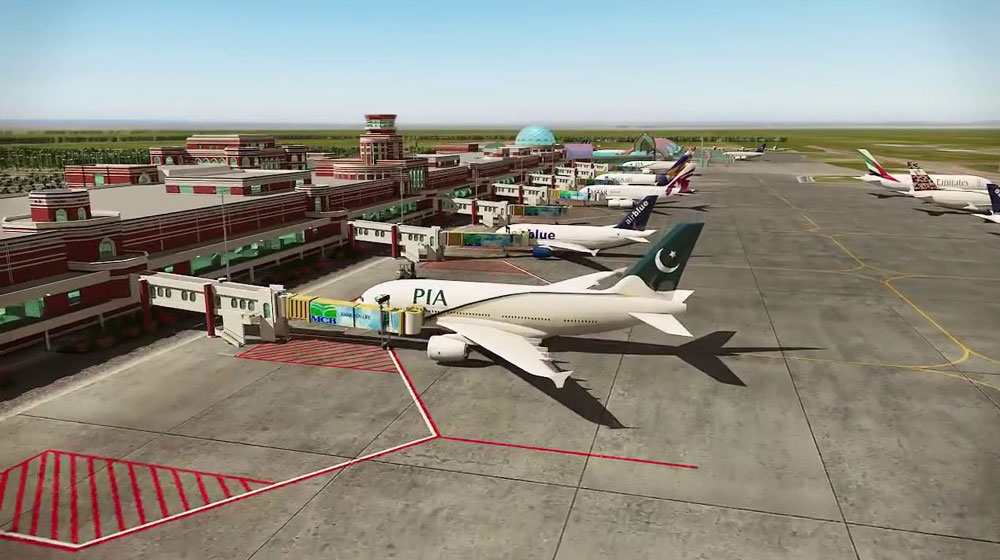 On Friday, the flight operation at Lahore Airport has been restored after the runway was cleared in an hours-long operation, Daily Times reported.

An Oman Airlines flight coming from Muscat landed at the Lahore International Airport on Friday morning confirming the restoration of the flight operation after a suspension of 10 hours and 45 minutes.

Earlier yesterday, the flight’s operation was stopped after the tyres of a foreign cargo plane burst on the runway during take-off.

After the plane stopped, the control tower stopped other flights halting the runway. The rescue vehicles rushed to the runway.

According to the airport administration, a private courier company’s cargo plane was being parked in front of the Hajj terminal. Due to the closure of the runway, flight 406 of a private company from Karachi to Lahore had been diverted to Islamabad Airport while the departure of flight 305 of PIA from Lahore to Karachi had also been stopped.