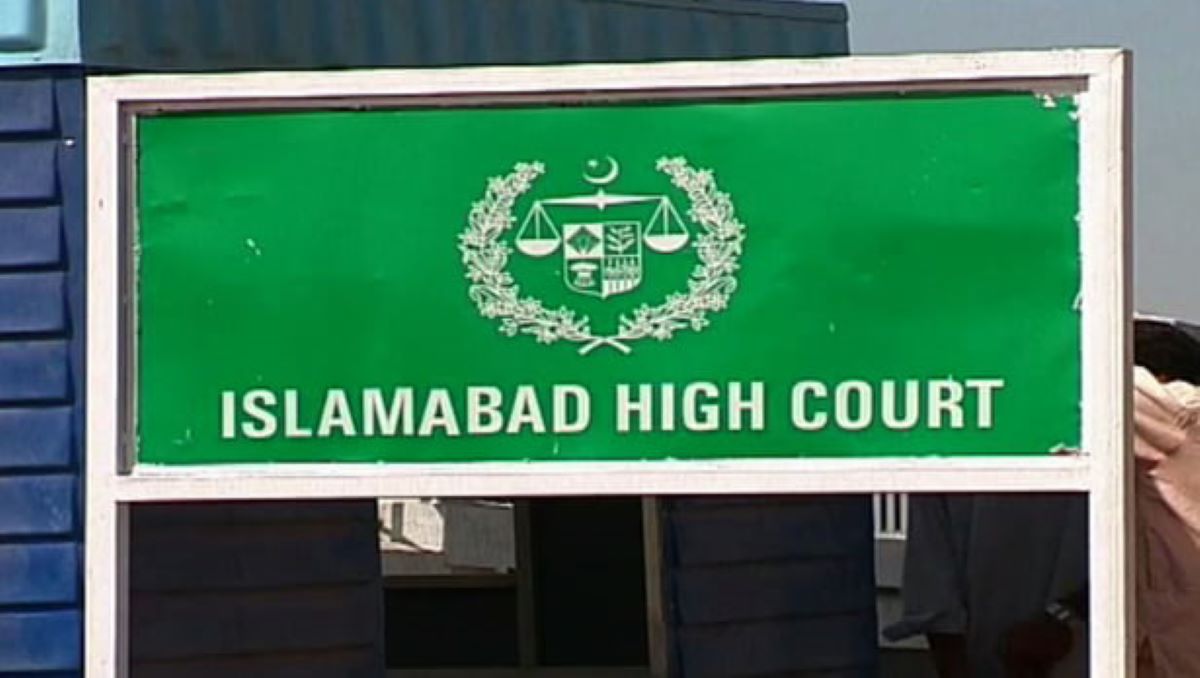 A two-member bench, consisting of Justice Aamer Farooq and Justice Mohsin Akhtar Kayani, issued a written verdict over NAB’s plea seeking to conduct hearings on Maryam’s petition daily and conclude it within 30 days.

The verdict, rejecting NAB’s plea maintained that the NAB Ordinance’s Section 16-A involves the completion of trial within a month and no such law exists for concluding the petitions within the said period.

“The plea was filed on the basis of a misunderstanding, hence, it is being rejected,” read the verdict. It further said that the counsel representing Maryam has finished the arguments favoring their petition.

The court issued a notice to NAB over Maryam’s petition. At this, the NAB officials collected the notice and sought an extension to assist the court on this matter.

NAB will give counter argument’s over Maryam’s petition at the next hearing on November 17.

Earlier on October 5, Maryam had filed a separate petition in the Islamabad High Court, seeking the annulment of the verdict related to the Avenfield Appartments reference.

Maryam has maintained in her petition, filed through Advocate Irfan Qadir, that the verdict was a “classic example of outright violations of law and political engineering hitherto unheard of in the history of Pakistan.”