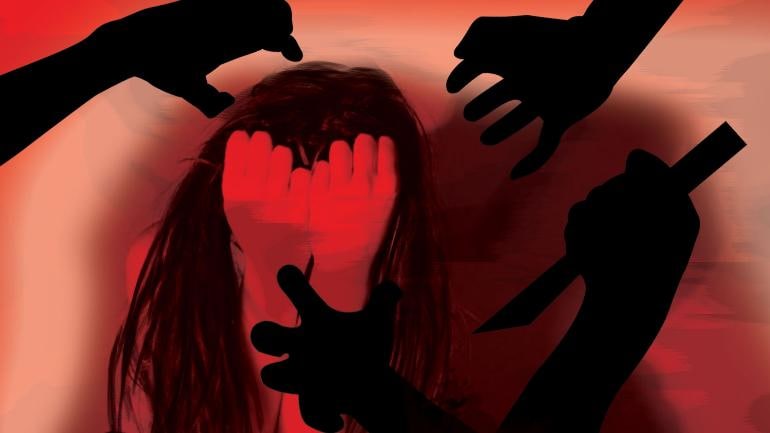 CHAKWAL: Unidentified men gang-raped a woman, who was waiting for a rickshaw in Oudherwal, Chakwal in Punjab province, on Friday.

The incident tool place in Odharwal, in the limits of Saddar police station. There, a woman, whose name is kept in secret, was molested by three unidentified armed men at gunpoint.

Armed men targeted the woman, when she was waiting for a rickshaw in Chakwal’s Oudherwal area. The rapists fled away safely from the crime scene.

Meanwhile, police has registered a case on the complaint of the rape-victim woman. The police are conducting raids for the arrest of the culprits.

It is pertinent to mention that this is not the first time women were subjected to sexual assault in Punjab.

Yesterday, three men molested another girl after luring her into the trap of offering a job in Gojra. Gojra is a city in Toba Tek Singh district of Punjab.

According to police, three men raped the girl in a car at gunpoint. They lured her into the trap of offering a job. The suspects also ran away after throwing the girl at Faisalabad Interchange.