Afghan students with study visa allowed to travel to Pakistan 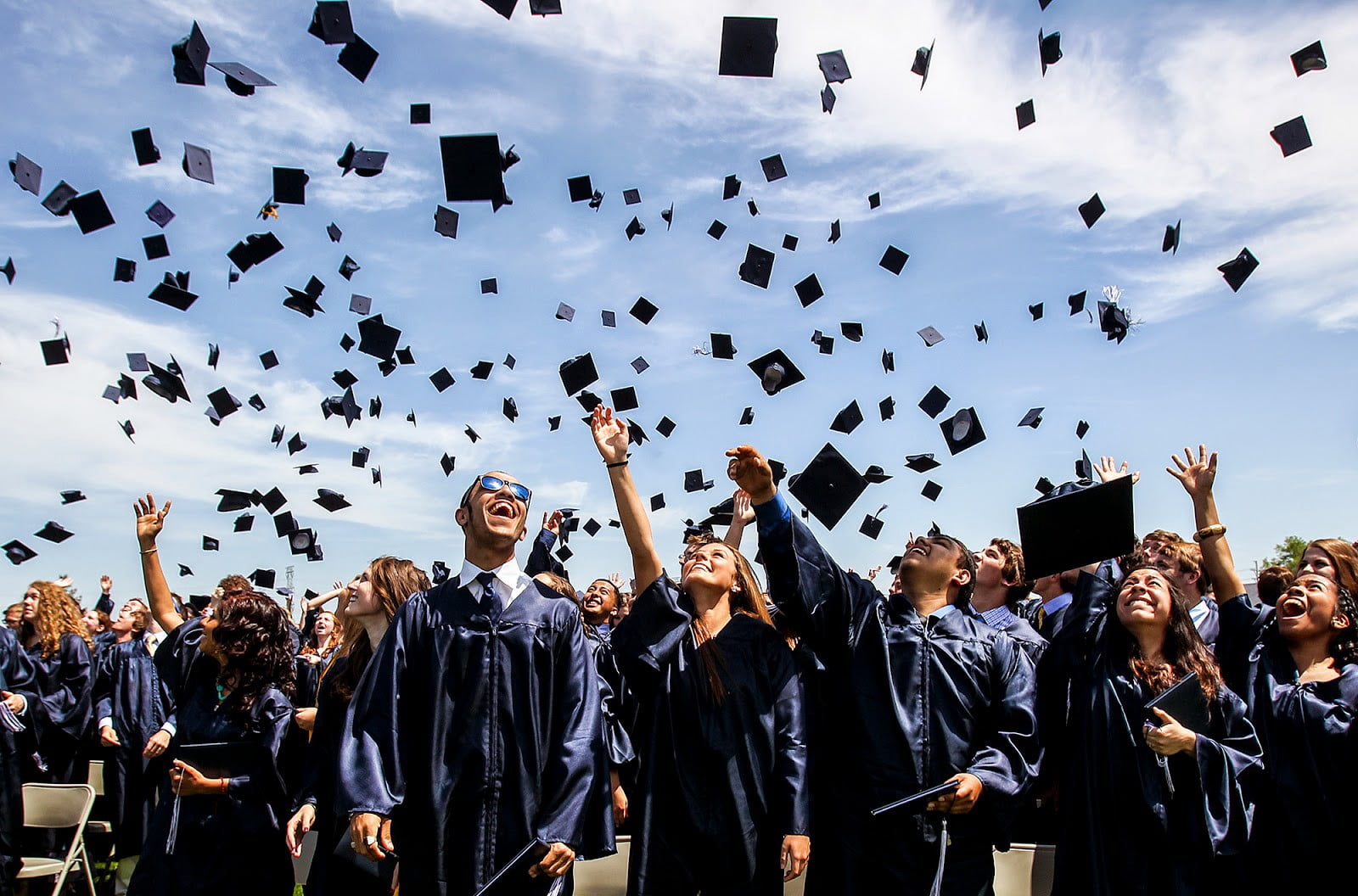 Afghan students with valid study visas and admissions at educational institutions across Pakistan have been allowed to enter the country via the Torkham border.

On Wednesday, Mansoor Ahmed Khan, ambassador of Pakistan to Afghanistan, tweeted that, “All Afghan students with valid admissions and study visas in Pakistani universities and colleges are allowed to travel by road via Torkham border crossing.”

“We wish all of them a bright future and look forward that they would serve their country,” he added.

All Afghan students with valid admissions and study visas in Paksitani universities and colleges are allowed to travel by road via Torkham border crossing.

Moreover, a list of the students has been issued by the Interior Ministry.

According to a press release issued by the Pakistani embassy in Kabul, these students are enrolled in universities including the International Islamic University, NUST, COMSATS, NUML, and Karachi’s Jamia Darul Uloom.

Earlier, on September 27, Pakistan announced 100 scholarships for Afghan students. Following this, 300 students entered the country via the Torkham border.

In June, Sadiq had said that Pakistan was giving top priority to the development of education in Afghanistan as it could play a significant role in the promotion of harmony and peace in the country.

However, presently, there are approximately 7,000 Afghan students studying at universities and colleges across Pakistan.