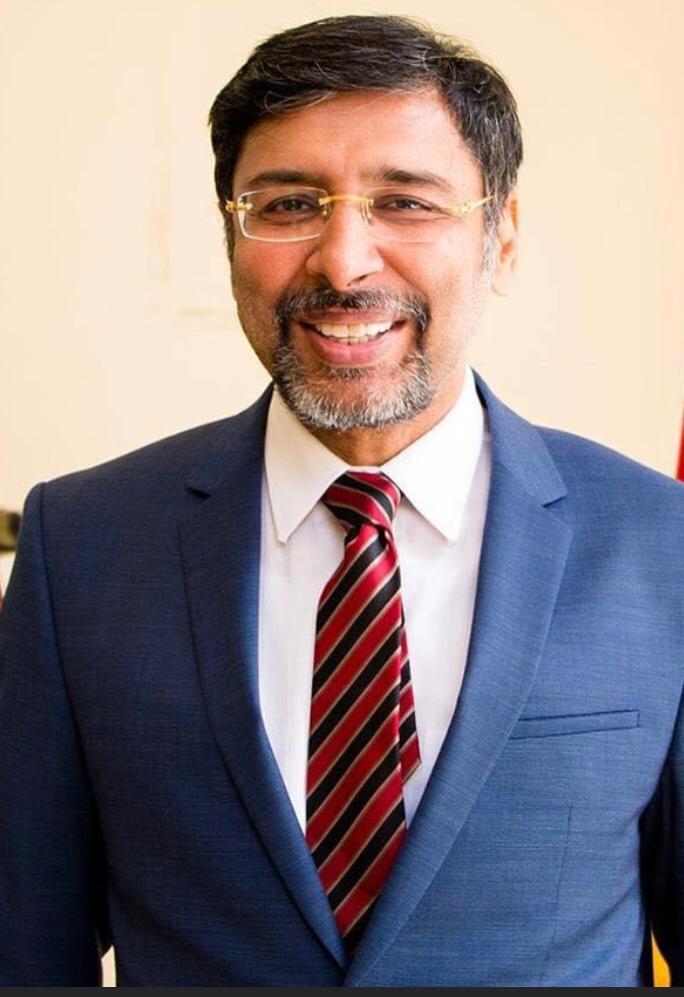 ISLAMABAD: Pakistan’s Ambassador to Italy, Ambassador Jauhar Saleem on Thursday said that Pakistan’s exports to Italy have increased by 34 percent, during the first quarter of Financial Year 2021-22.

Pakistani workers’ remittances from Italy increased 66.5 percent while Pakistan’s exports to Italy increased by 34 percent, during the first quarter of Financial Year 2021-22 ( July-September), said a press release issued by the trade and investment section of the Pakistan embassy in Rome. Talking to media persons, Pakistan’s envoy to Italy, Ambassador Jauhar Saleem said that Italy has emerged as Pakistan’s largest source of workers’ remittances from the European Union and the second largest in Europe after the United Kingdom.

Ambassador said Pakistani workers’ remittances from Italy which have shown record growth over the last many quarters remain on a steep upward trajectory. The 66.5 percent growth witnessed in the first quarter of FY 2021-22 is many times higher than the overall national growth of 12.5 percent in workers remittances seen during the same period last fiscal year, he said. He said that despite the lingering Covid pandemic and the challenging market conditions, the latest quarterly economic indicators have been rather impressive.

“What brings even more promise to the future of bilateral commercial relations is the fact that many new investment initiatives, especially related to energy and transport sectors, are also in the pipeline”, he said. He applauded the 200,000 strong Pakistani diasporas in Italy which has been contributing positively not only to the Italian economy but also has been a source of pride and support for the mother country.

He informed that the legalization of thousands of undocumented Pakistani workers through Italian amnesty scheme, the inclusion of Pakistan in Italian Seasonal Work Visa Program, State Bank of Pakistan‘s consumer-friendly financial products and programs, and the Embassy’s awareness campaign to promote formal channels of remittances have been the main factors driving the growth of the unprecedented remittance from Italy.

Ambassador also shared that in view of the improved market conditions in Italy, the embassy is specially focused on facilitating Pakistani businesses in marketing as well as match-making of businesses. Recalling his recent meetings with the President of the richest state in Italy, Lombardia, and the President of the Milan Chamber of Commerce and Industry, he stated that there was keen interest in Italy for expanding economic ties with Pakistan.

He mentioned that last month the embassy coordinated the visit of a 30 member Pakistani delegation from the leather sector, that, according to Pakistan Tanners Association, inked business contracts worth €11.9 million with Italian companies while a delegation of 16 Pakistani companies from leather garments and sportswear will be visiting Italy next month. Jauhar Saleem said that a substantial increase in business deals are expected as a result of the enhanced Pak-Italy B2B engagements.

Ambassador Saleem shared that Italian investors are also in negotiations with Pakistani companies for investment in the energy and transport sectors. As the Italian markets recover from pandemic, Italian investors are regaining the confidence to resume expansion of international operations, he said. He said that Italy suffered a massive Gross Domestic Production (GDP) contraction of 9.6 percent in 2020. However, GDP is expected to increase by 4.7 percent in 2021 and by 4.4 percent in 2022.

Ambassador also shared that the embassy is taking special initiatives to promote tourism between Pakistan and Italy. A team to film tourism-related documentaries on Pakistan for Italian National TV was sent to Pakistan in September 2021, he informed. Similarly, a team of Italian videographers and National Geographic photographers will visit Pakistan this month to promote awareness in Italy about the tourism spots of extraordinary natural beauty in Pakistan.