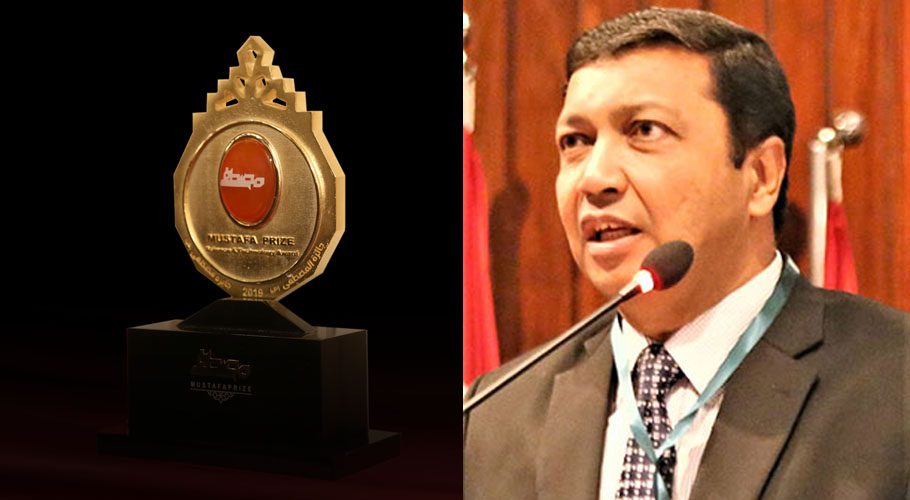 Pakistani Professor Dr Muhammad Iqbal Chaudhry has been declared the recipient of the Mustafa Award 2021, the largest scientific award in the Muslim world, for his services in the field of bio-organic chemistry.

According to the details, Mustafa Prize is a prestigious award in science and technology which is given every year to the top researchers and scientists of Muslim countries.

Moreover, the award was established in 2012 as a symbol of international scientific excellence and was considered the Nobel Prize in the Muslim world.

However, the award winners in each category have been awarded with $500,000, a certificate and a medal.

Furthermore, Prof. Dr. Iqbal Chaudhry, Director, International Center for Chemical and Biological Sciences (ICCBS) at Karachi University. He is a chemist in medicine and has published more than 1,175 research papers in international journals in the fields of organic and bio-organic chemistry.

Dr Iqbal, who holds DSc, PhD, and CChem degrees, has been awarded by the Pakistani government with the Hilal-e-Imtiaz, Sitara-e-Imtiaz and Tamgha-e-Imtiaz.