CM Kamal accused of horse-trading ahead of no-confidence motion 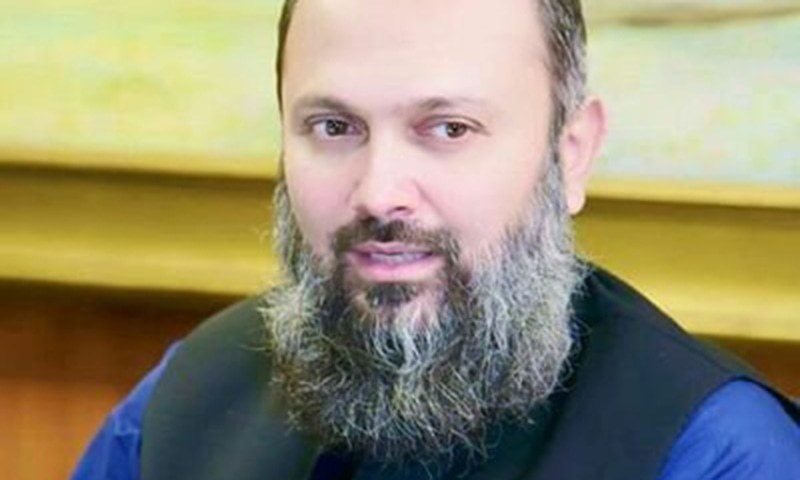 Khetran reiterated in a statement that CM Alyani extended an offer through his son to backtrack from the no-confidence move. “My son was offered a ministry of his choice and other perks,” he claimed.

“Jam Kamal doesn’t have enough courage to directly make me an offer,” the spokesperson said. He added that they stand their ground. He also asserted that Jamal Kamal will have to step down as the chief minister.

Monday, the chief minister had said he was hopeful that a no-confidence motion filed against him by disgruntled MPAs will fail. “14 lawmakers have submitted a no-confidence motion against me,” he confirmed, He added that 11 lawmakers belong to ruling BAP while the other three MPAs, who have signed no-trust move, were from Pakistan Tehreek-e-Insaf (PTI).

CM Jam Kamal said that he had met with 9 disgruntled lawmakers by visiting their homes. He tried to address their reservations. The Balochistan chief minister said that he remains successful to appease some estranged provincial ministers. And that they are also ready to withdraw their resignations.