Five members of a family killed in Haveli Kahuta accident 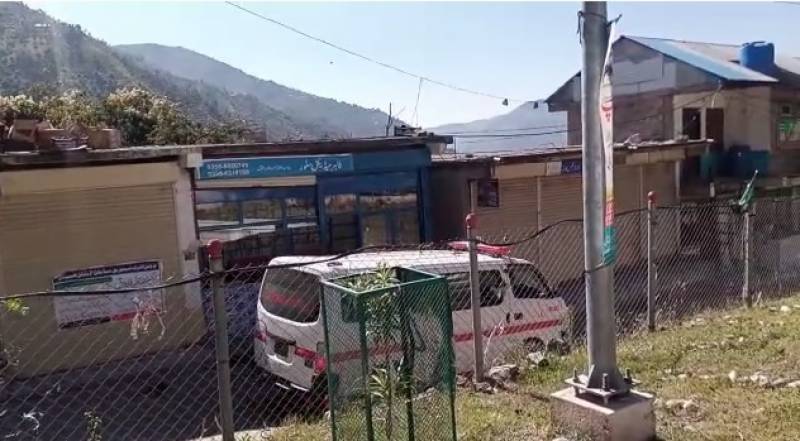 On Thursday, five members of the same family, including the groom, were died when a car carrying a marriage party crashed at Khawaja Bandi area of Haveli Kahuta in Azad Jammu and Kashmir (AJK), Daily Times reported

Those who died in the accident were recognized as Muhammad Bashir (groom), his father Muhammad Muneer, uncle Khawaja Javed and grandfather Abdur Rehman.

The deceased, who are told to be the residents of Tarbela Mirpur, were going to a nearby area for offering condolences after the Nikah ceremony.

Three people were injured in the accident who were taken to the district headquarters hospital.