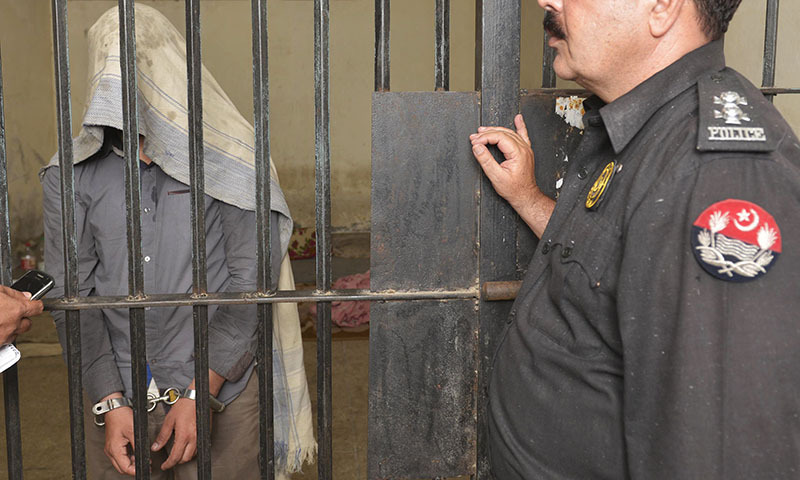 LAHORE: Police have nabbed two suspects involved in the murder of a female lawyer in Lahore, who was shot dead earlier this week.

The suspects are under interrogation to find out the real reasons why they killed the victims.

According to details, significant progress has been made in the murder case of a female lawyer. The incident took place in the Johar Town area of ​​Lahore. Police have nabbed two suspects in connection with the murder.

CIA Saddar police arrested two suspects from Kot Lakhpat with the help of CCTV footage. Police say they are investigating the suspects to find out the real reason why they shot the lawyer dead.

It may be recalled that two days ago in Lahore’s Johar Town, unidentified persons shot dead his assistant Aqeela Subhani. She was sitting in the lawyer’s car.

Later, along with the woman lawyer who was killed in Johar Town, lawyer Sajjad Qureshi had given an initial statement to police. He said that he used to pick and drop his assistant Aqeela from her house.

Sajjad Qureshi had said that the woman was sitting in the car when a motorcyclist came in front of her and shot her dead. Whereas, he did not say anything and was left alone.