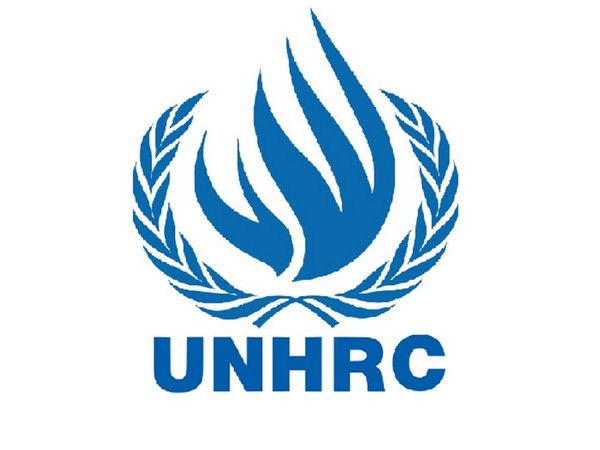 The United States is returning to the UN Human Rights Council three-and-a-half years after its dramatic walk-out, time seized upon by China to assert wider influence.

The United Nations General Assembly elects new members of the UN’s top rights body on Thursday, with countries kicking off their three-year council term from January 1.

Though member states are chosen in a secret ballot, the election is a non-contest, with 18 candidate countries standing for 18 seats.

The council is tasked with strengthening the promotion and protection of human rights worldwide, addressing violations and making recommendations.

In 2018, the US under the previous president Donald Trump quit the council, accusing it of hypocrisy and obsession with haranguing Israel.

But when Washington returns under President Joe Biden, it will come face to face with an emboldened China that took advantage of the US absence to flex its muscles.

“The Chinese and all those who are fundamentally against human rights as Europeans understand, oppose economic, social and cultural rights. It is not a new trend, but it is undeniably growing stronger,” one European diplomat told AFP.

According to another, “China’s objective is simple: to destroy the concept of the universality of human rights and to assert a vision consistent with its political system”.

In recent years, China and its partners, including Belarus and Venezuela, have wheeled out joint statements supporting Beijing’s actions in Hong Kong, Xinjiang and Tibet, and denouncing “human rights violations” in Western countries, including against indigenous Canadians.

Faced with growing polarisation, some fear that Washington’s return will reinforce the trend and see the council dominated by pro-US and pro-Chinese rivalry.

Marc Limon, executive director of the Universal Rights Group think-tank in Geneva, said the United States has “basically focused on just one thing, which is China”, since re-engaging with the council earlier this year as an observer.

Those attacks and Beijing’s reprisals are “sucking the oxygen out of all of the other important work of the Human Rights Council”, he said.

“A lot of countries are fed up, because they don’t want to see the multilateral system being held hostage by these big geopolitical power games.”

He urged the United States to broaden its focus to win back support from developing countries that had warmed to Beijing during the US absence.

China’s ambassador to the UN in Geneva, Chen Xu, told reporters on Wednesday that he hoped Washington would “conduct a constructive dialogue and try not to make human rights a political vehicle” once back on the council.

The council in Geneva is made up of 47 member states elected by the UN General Assembly in New York.

A third of the council is elected every year, and countries can only serve for two consecutive three-year terms.

The membership is split proportionally by geographic regions.

Eritrea’s appearance among Africa’s nominees has once again raised the question of authoritarian regimes with sub-par rights records taking a seat on the council.

In June, Mohamed Abdelsalam Babiker, the new UN special rapporteur on the rights situation in Eritrea, painted a bleak picture in his first report to the council.

There was no sign of improvement, he said, pointing to arbitrary and incommunicado detention, inhumane prison conditions, lack of basic freedoms, and indefinite military service, where conscripts are subjected to forced labour and sexual violence.

Non-governmental organisations accuse the regional groups of stitching up a “legitimising facade” rather than a genuine contest at the council, by presenting the same number of candidates as vacant seats.

The executive director of the UN Watch NGO said the elections were designed to weed out the world’s worst rights abusers.

The Geneva director of Human Rights Watch, John Fisher, told AFP the regions had a “responsibility” to make sure their candidates met the minimum standards, pointing the finger at nominees like Eritrea, Cameroon and the United Arab Emirates.