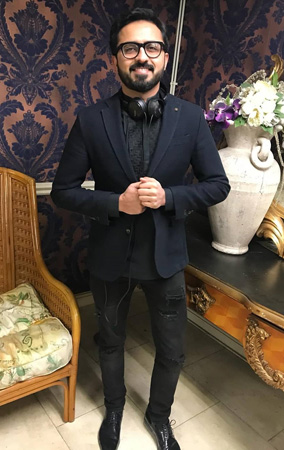 Attaullah Khan Esakhelvi’s talented children have made their mark on their own.

Laraib Atta is Pakistan’s first female visual effects artist, has been working in Hollywood for over 10 years. She has worked in blockbuster movies such as Mission: Impossible – Fallout and Fast & Furious.

“It is really an honour for me to represent

Pakistan on such big platforms,” she said.

Sanwal Esakhelvi accompanied his father on stage from a young age and developed his own sensibility for music. He is a musician and sound engineer. Sanwal worked in the British film industry and directed a few songs in Coke Studio season 10 and 11.

Unlike Laraib, Sanwal never thought to take music as a profession. “Music happened accidentally to me,” he on the show ‘Naya Din.’

Attahullah is one of Pakistan’s best-known folk musicians. He has more than 50,000 songs and 500 albums to his credit.