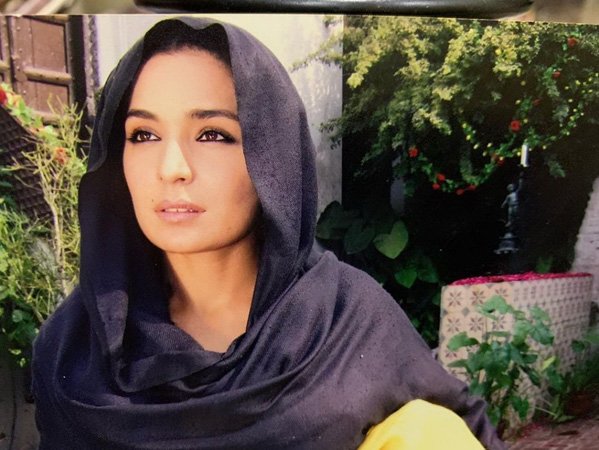 Actor and director Shamoon Abbasi has recently come in support of actress Meera Ji following her latest statements related to getting funds for her film.

Earlier it was reported by many newspapers and websites that Meera has said that she needs funds from the government for making movie else she would commit suicide.

This statement of Meera was taken seriously by Shamoon Abbasi and he wrote a full long note to the government officials.

He said that the government should sit with Meera and should do dialogues with her to know what she wants.

He further said that Meera has given a lot to this country so government should respect her and look in to her life and matters. He further warned fans to stay away from his post if they want to comment bad about actor’s personal life.